Looking to Book The Avalanches?

The Avalanches are an Australian electronic music group formed in Melbourne in 1997. They are known for their two studio albums Since I Left You (2000) and Wildflower (2016), as well as their live and recorded DJ sets. Since I Left You was a critical and commercial success, receiving multiple awards, and has been considered both one of the best albums of the 2000s and best Australian albums of all time. Even in the wake of numerous awards, sales certifications, and the attainment of a global following, its stature continued to heighten through their career. Since topping the album chart in their home country, the Avalanches returned with the 2020 release We Will Always Love You, another wide-ranging set filled with guest stars. 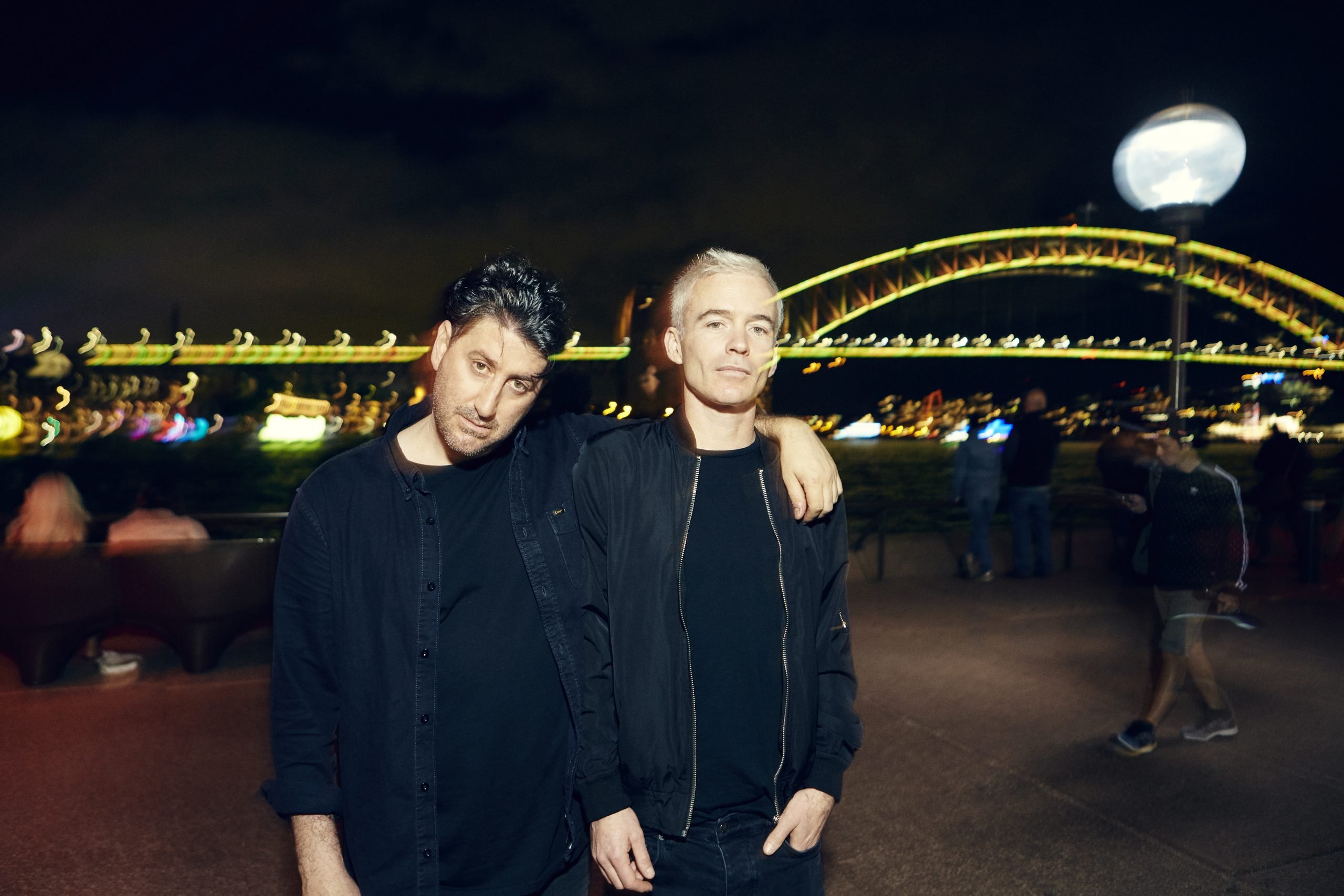