Looking to Book The Black Keys?

The Black Keys are an American rock band formed in Akron, Ohio, in 2001. The group consists of Dan Auerbach and Patrick Carney. 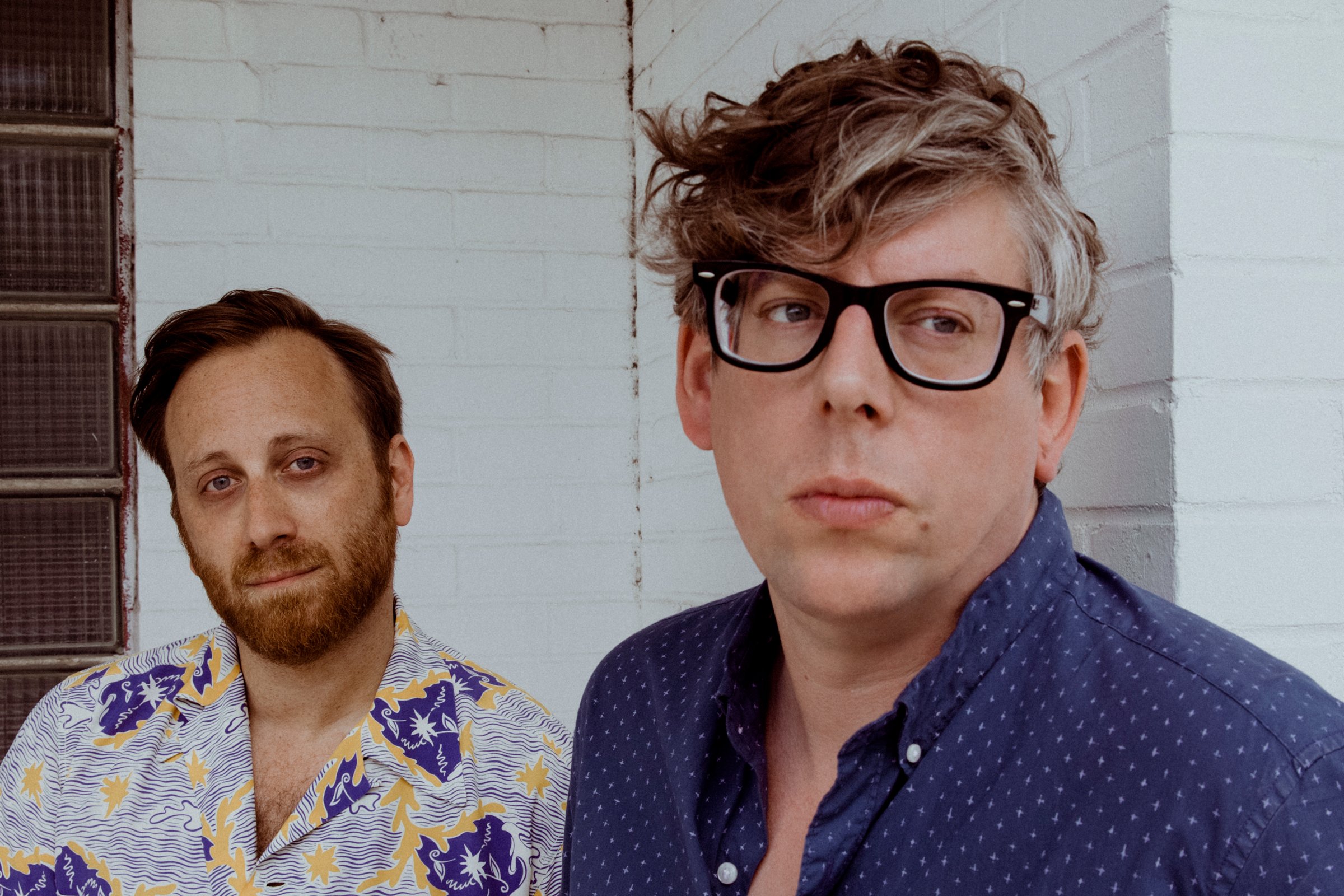 The group’s commercial breakthrough came in 2010 with Brothers, which along with its popular single “Tighten Up”, won three Grammy Awards. Their 2011 follow-up El Camino received strong reviews and peaked at number two on the Billboard 200 chart. The album and its hit single “Lonely Boy” won three Grammy Awards. In 2014, they released their eighth album, Turn Blue, their first number-one record in the US, Canada, and Australia.