Looking to Book The Filharmonic?

The Filharmonic, an LA-based a cappella group of Filipino-American youngsters who were featured in NBC’S hit musical competition, The Sing-Off, has much to sing about. The 5-piece vocal group made the semi-finals, joined The Sing-Off national tour, and were featured in the Universal Pictures hit movie, Pitch Perfect 2, setting off a viral sensation after their Late Late Show appearance. In 2016, The Filharmonic brings their unique blend of hip hop, pop and 90’S nostalgia to more than 150 college stages nationwide and was named the #1 college booked entertainment group of the year. 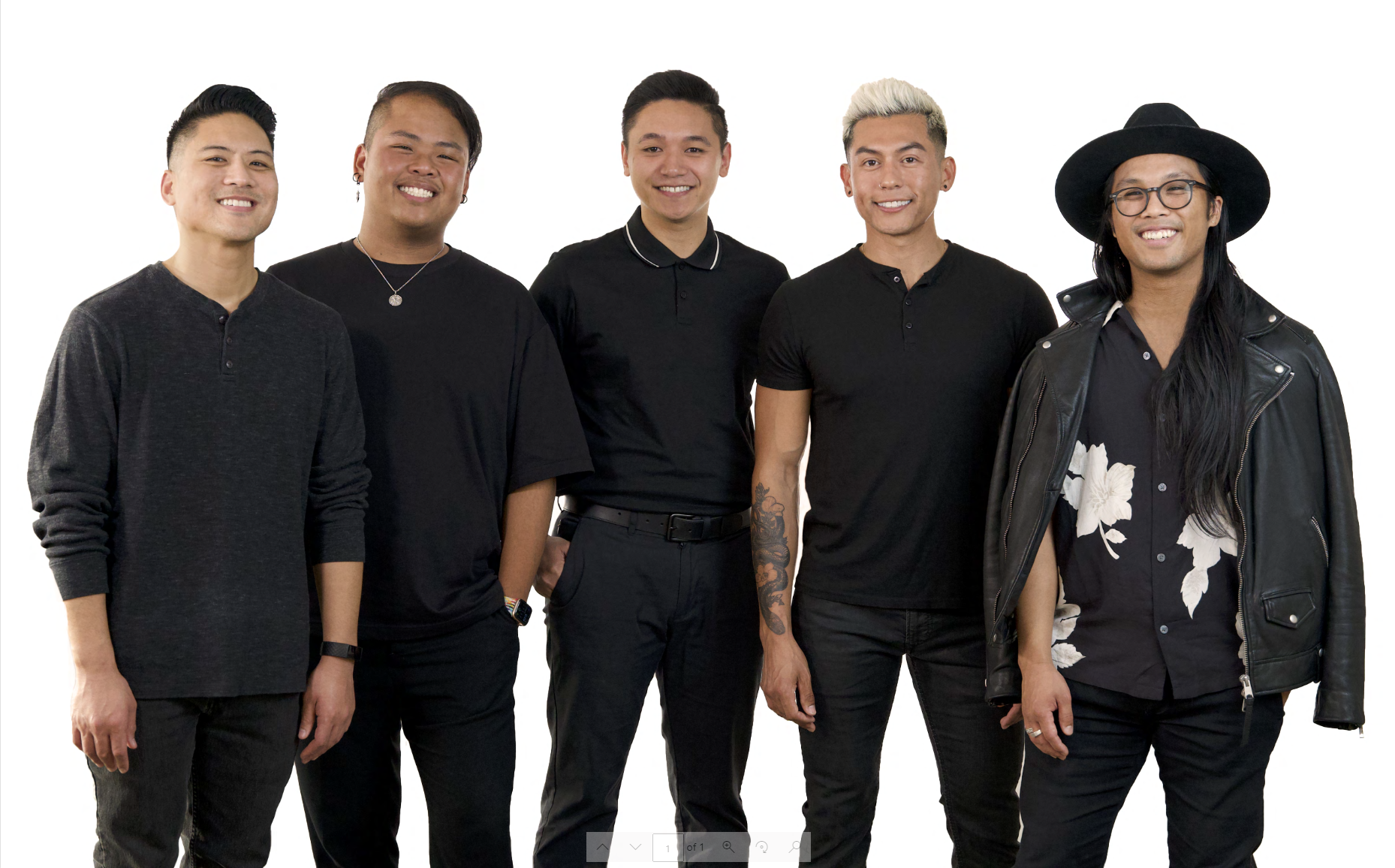