Looking to Book The Filharmonic?

The Filharmonic, a Los Angeles-based a cappella group of Filipino-American artist who are featured in The Late Late Show with James Corden have much to sing about. The 5-piece vocal group made headlines on NBC’s vocal competition, The Sing-Off, joined the national tour, and were featured in the Universal Pictures hit movie, Pitch Perfect 2. The Filharmonic has brought their unique blend of hip hop, pop and 90’S nostalgia to more than 500 stages nationwide. You can find their music on Spotify, Apple Music and watch their unique YouTube videos collaborating with other leading musicians anytime. They have opened for acts such as Fifth Harmony, Pentatonix, Future and Filipino super sensation Gary V.  They consist of vocalists Vj Rosales, Joe Caigoy, Trace Gaynor, Vocal Bass Jules Cruz, And Beat Boxer Niko Del Rey. 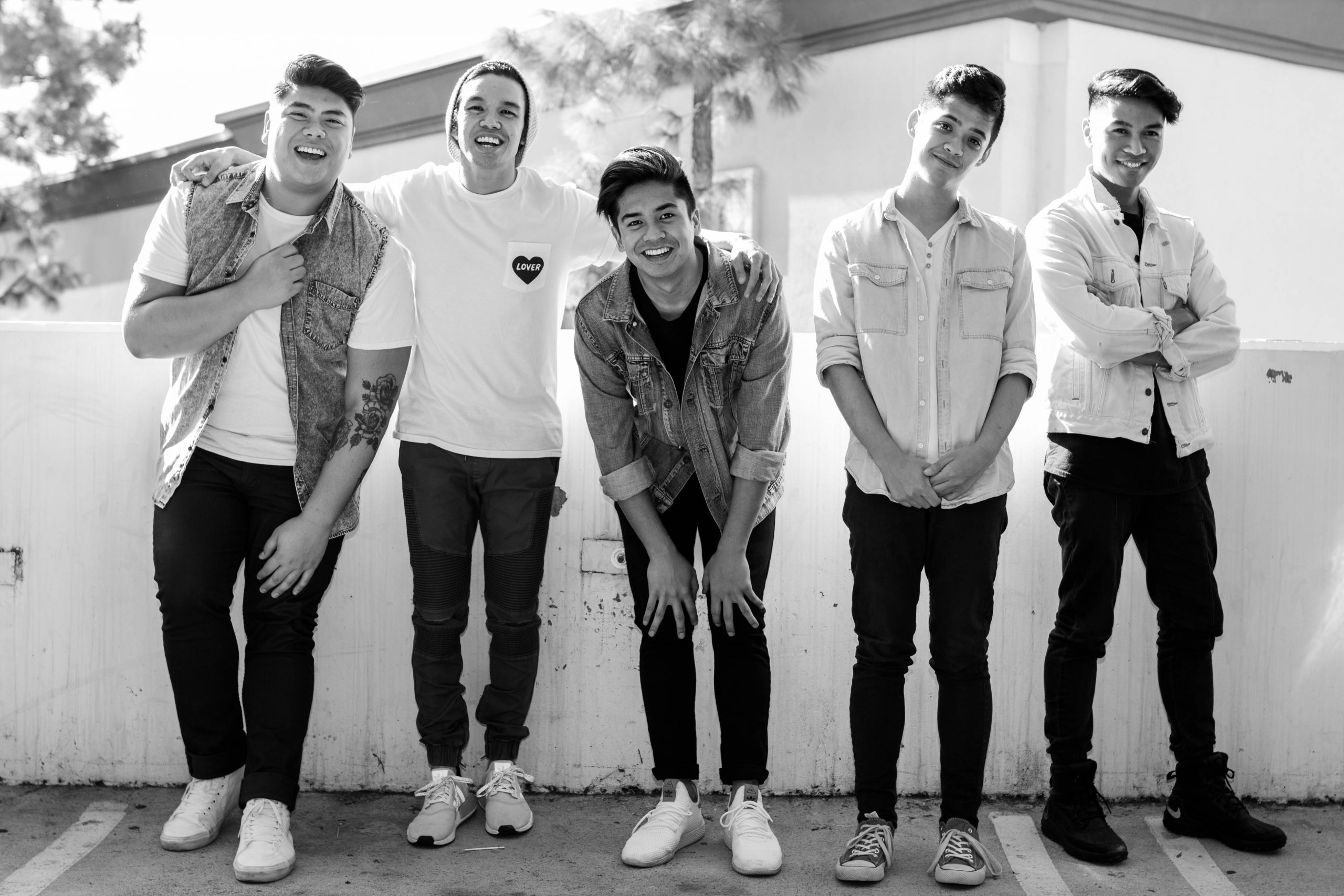