Looking to Book The Fray?

The Fray is an American rock band from Denver, Colorado. Formed in 2002 by schoolmates Isaac Slade and Joe King, they achieved success with the release of their debut album, How to Save a Life in 2005, which was certified double platinum by the RIAA and platinum in Australia, Canada, New Zealand and the UK. 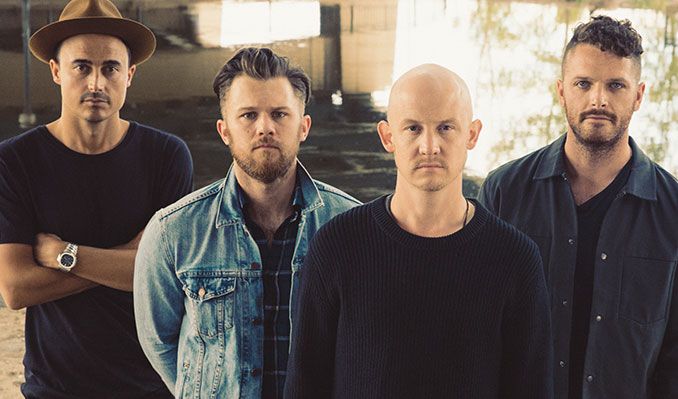 The group’s self-titled, second album, released in 2009, debuted at number-one on the Billboard charts and was certified gold in the United States, Australia and Canada. It was also nominated for a Grammy Award for Best Pop Vocal Album in 2010. While both the albums were commercially successful, critical reception was mixed. The Fray was ranked No. 84 on Billboard‘s “Artists of the Decade” list. Their third album Scars & Stories, released in 2012, achieved moderate commercial success; debuting and peaking at number four on the Billboard 200. The album again received mixed reviews from critics. The band’s fourth album, Helios, was released in February 2014. The band’s compilation album, Through the Years: The Best of the Fray, was released in November 2016.