Looking to Book The Internet?

Originally presented as an Odd Future splinter project, alternative R&B band the Internet conversely distinguished themselves with their debut album Purple Naked Ladies (2011), not only as they relate to the collective in which they are rooted, but to their genre at large. All along, they’ve deviated significantly from hit-seeking commercial R&B with a creative mix of played and programmed instrumentation, understated vocals, and modes including blissful throwback dancefloor cuts, same-sex love ballads, and exploratory instrumentals. The band started to place a greater emphasis on traditional songwriting with second album Feel Good (2013), and fine-tuned their approach with Ego Death (2015), which hit the Billboard Top Ten and was nominated for a Grammy in the category of Best Urban Contemporary Album. Fourth album Hive Mind (2018) was led by more of the band’s sun-splashed, retro-contemporary grooves. 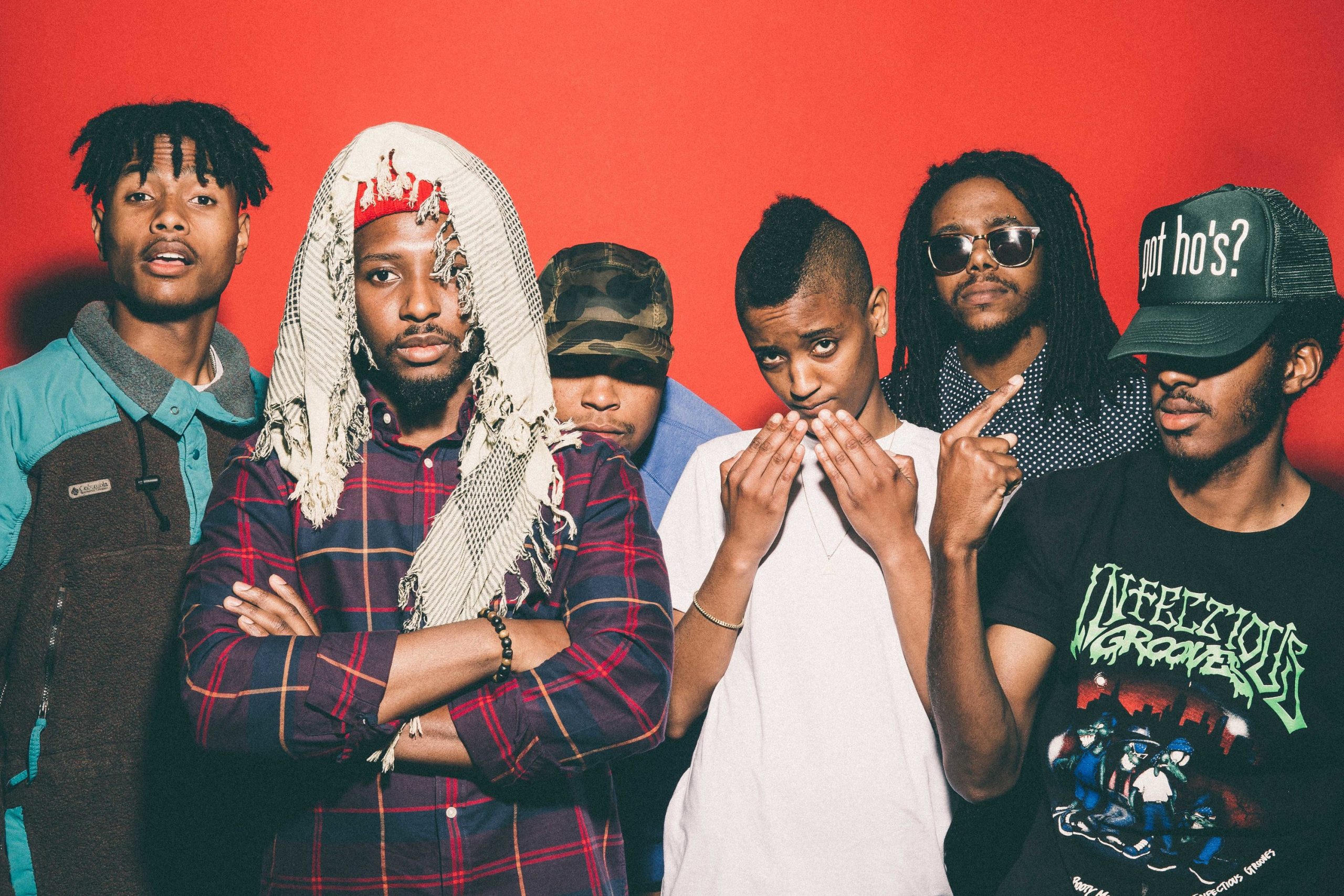