Looking to Book The Japanese House?

Amber Mary Bain, known professionally as The Japanese House, is an English indie pop musician from Buckinghamshire. Bain contributes vocals and plays guitar, synthesizer and keyboard for her music. As a teenager, Bain decided to pursue a career in music, having been taught music from her father during childhood. She began writing music under the moniker the Japanese House in 2012, after being introduced to Matt Healy of the 1975, who offered to help produce her music under the label Dirty Hit. She first rose to prominence after the release of her first single, “Still”, which was a critical success and premiered on BBC Radio 1 presented by Zane Lowe. 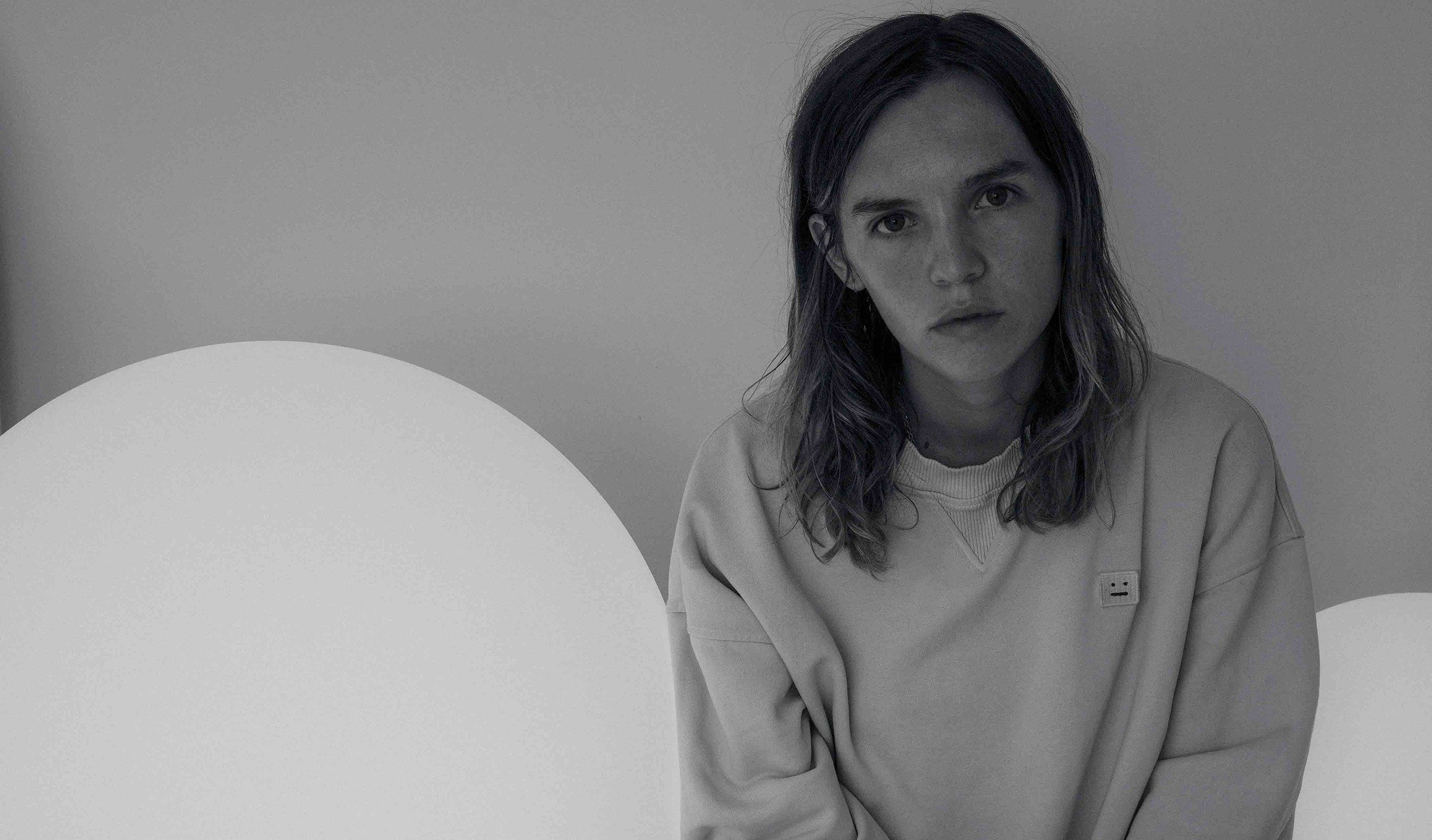