Looking to Book The Killers?

The Killers are an American rock band formed in Las Vegas in 2001 by Brandon Flowers (lead vocals, keyboards, bass) and Dave Keuning (lead guitar, backing vocals). Since 2002, the band’s official lineup has consisted of Flowers, Keuning, Mark Stoermer (bass, rhythm guitar, backing vocals) and Ronnie Vannucci Jr. (drums, percussion), the latter two having joined the band that year. The band’s name is derived from a logo on the bass drum of a fictitious band portrayed in the music video for the New Order song “Crystal”. 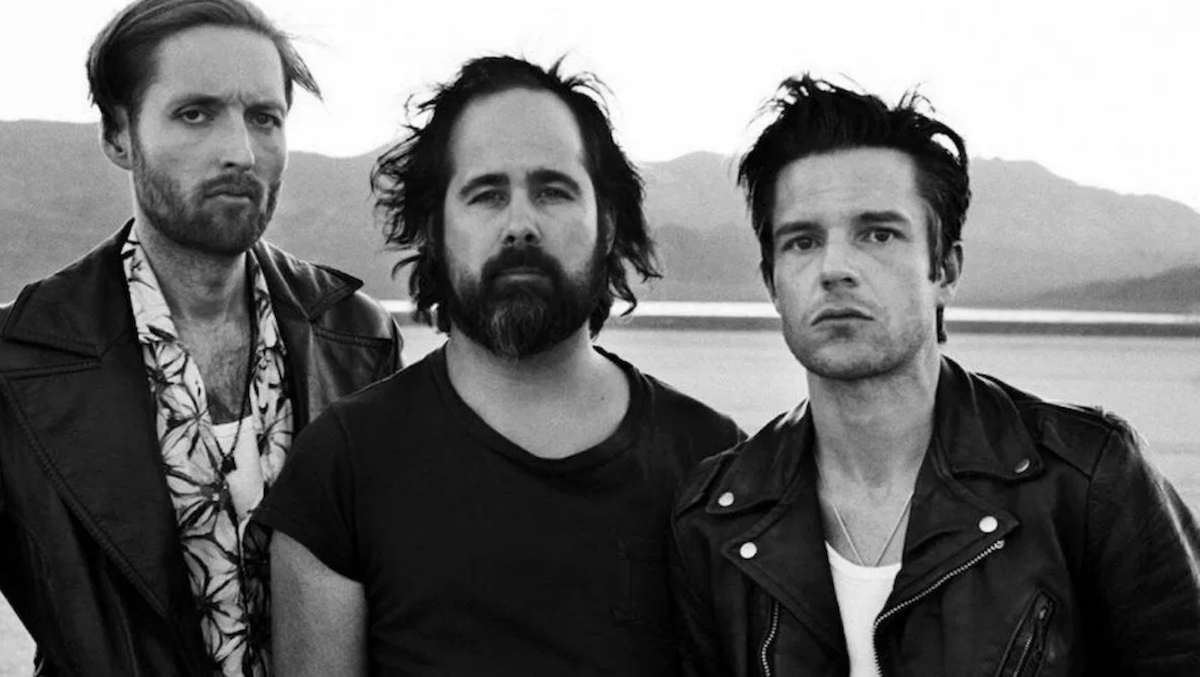 The Killers are considered one of the biggest rock bands of the 21st century, and the most successful act to ever emerge from Nevada, selling more than 28 million records worldwide, including 10.8 million in the US alone. They have performed in over 50 countries and on six continents, headlining venues such as Madison Square Garden, Wembley Stadium and Glastonbury Festival (2007 and 2019).