Looking to Book The Lumineers?

The Lumineers are an American folk rock band based in Denver, Colorado. The founding members are Wesley Schultz and Jeremiah Fraites. Schultz and Fraites began writing and performing together in Ramsey, New Jersey in 2005. Cellist and vocalist Neyla Pekarek joined the band in 2010, and was a member until 2018. 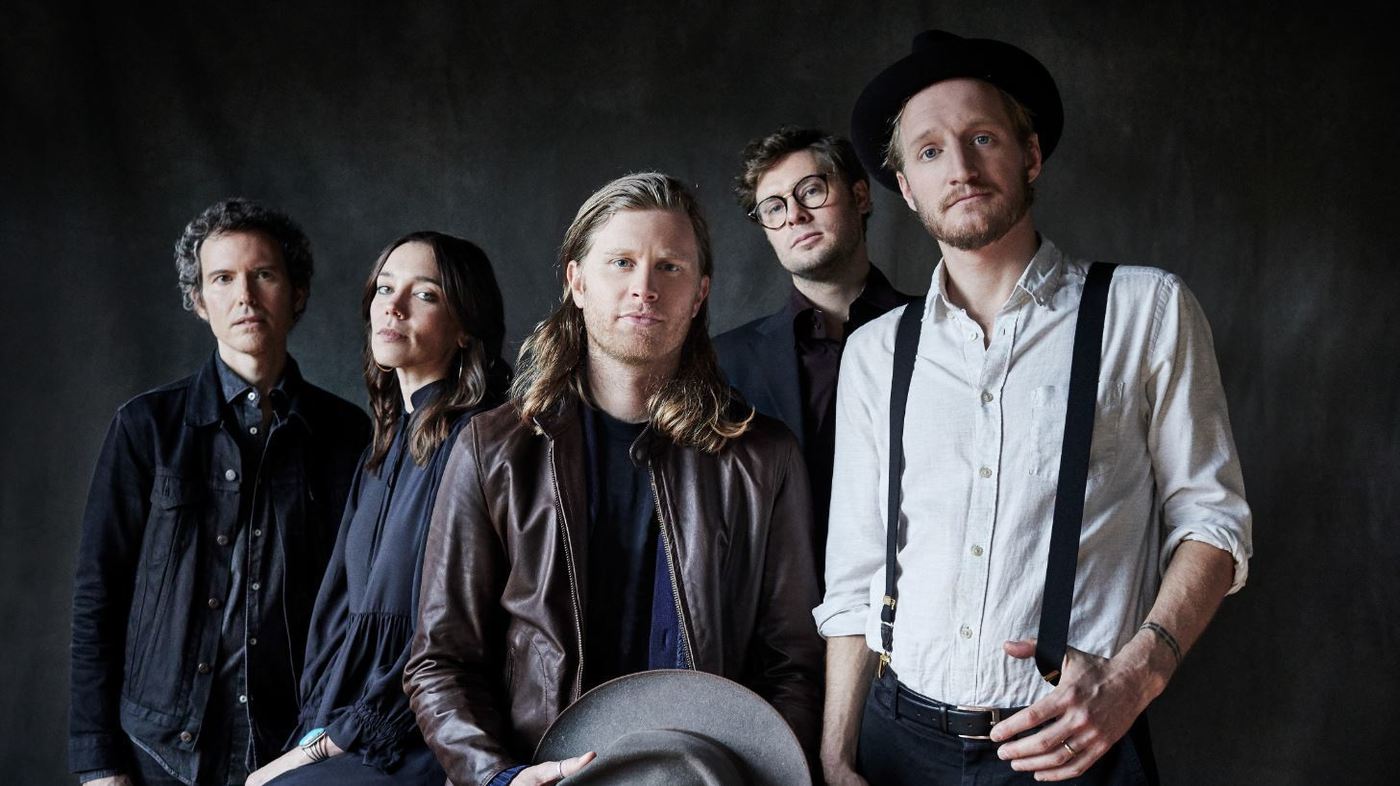