Looking to Book The Mighty Mighty

The Bosstones are often credited as one of the progenitors of the genre of ska punk and the creators of its subgenre ska-core, which mixes elements of ska with hardcore punk. Starting with the release of their 1989 debut Devil’s Night Out, the band toured and recorded extensively throughout the 1990s, becoming influential in the development of the American third-wave ska scene and was one of the first bands to popularize the genre in the musical mainstream. They reached their commercial peak with their platinum-selling 1997 album Let’s Face It and its hit single “The Impression That I Get”. The band had released seven studio albums, three EPs and a live album by the time they announced a hiatus in December 2003. In 2007, the Bosstones reunited to resume recording and touring, and have since released three more studio albums. From 1994 to 2002, and since 2007, they have hosted the annual Hometown Throwdown music festival, held annually around Christmas time in Downtown Boston. 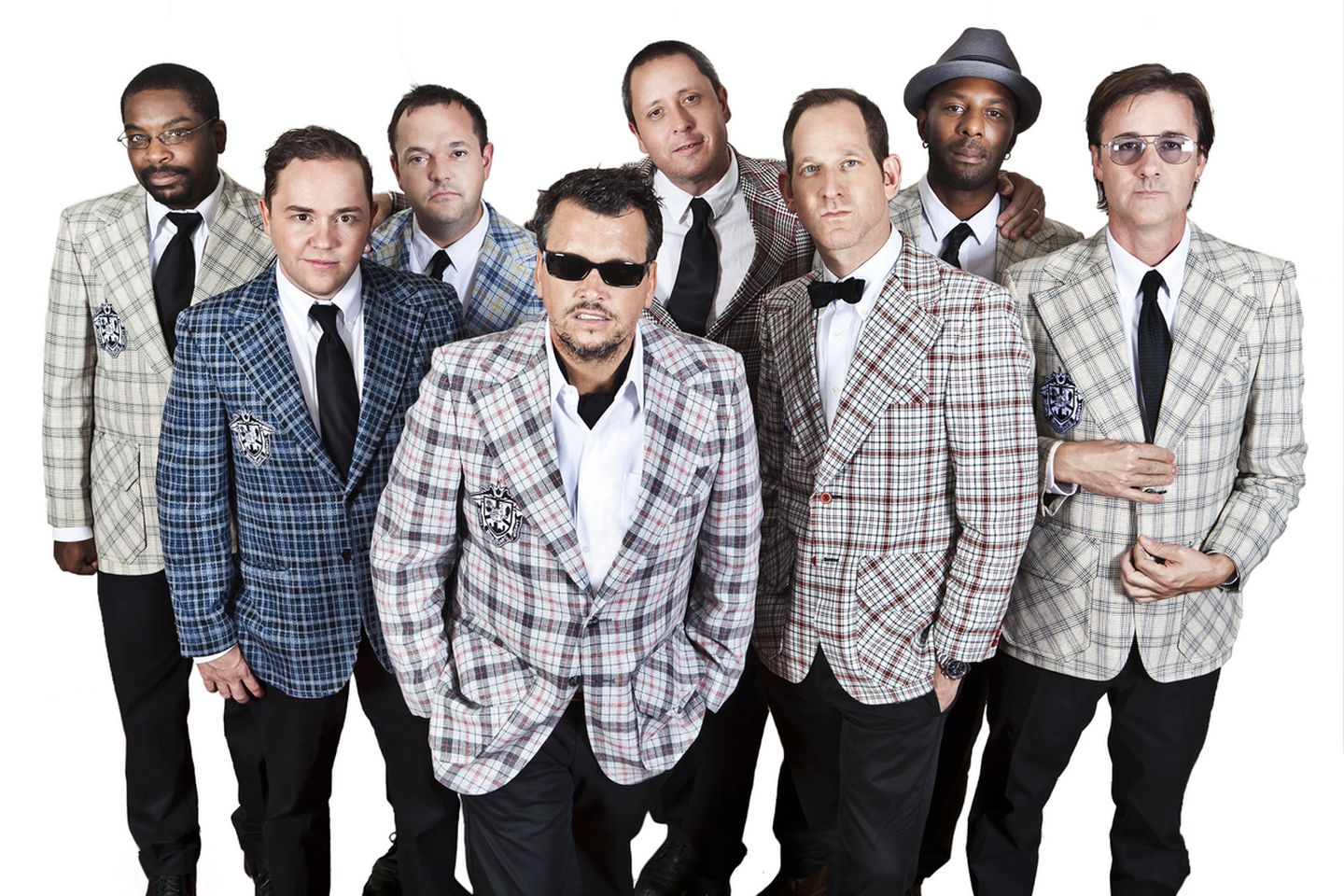