Looking to Book The Neighbourhood?

The Neighbourhood is an American rock band formed in Newbury Park, California, in 2011. The band is composed of vocalist Jesse Rutherford, guitarists Jeremy Freedman and Zach Abels, bassist Mikey Margott, and drummer Brandon Alexander Fried. After releasing two EPs, I’m Sorry… and Thank You, The Neighbourhood released its first full-length album I Love You on April 23, 2013, via Columbia Records. 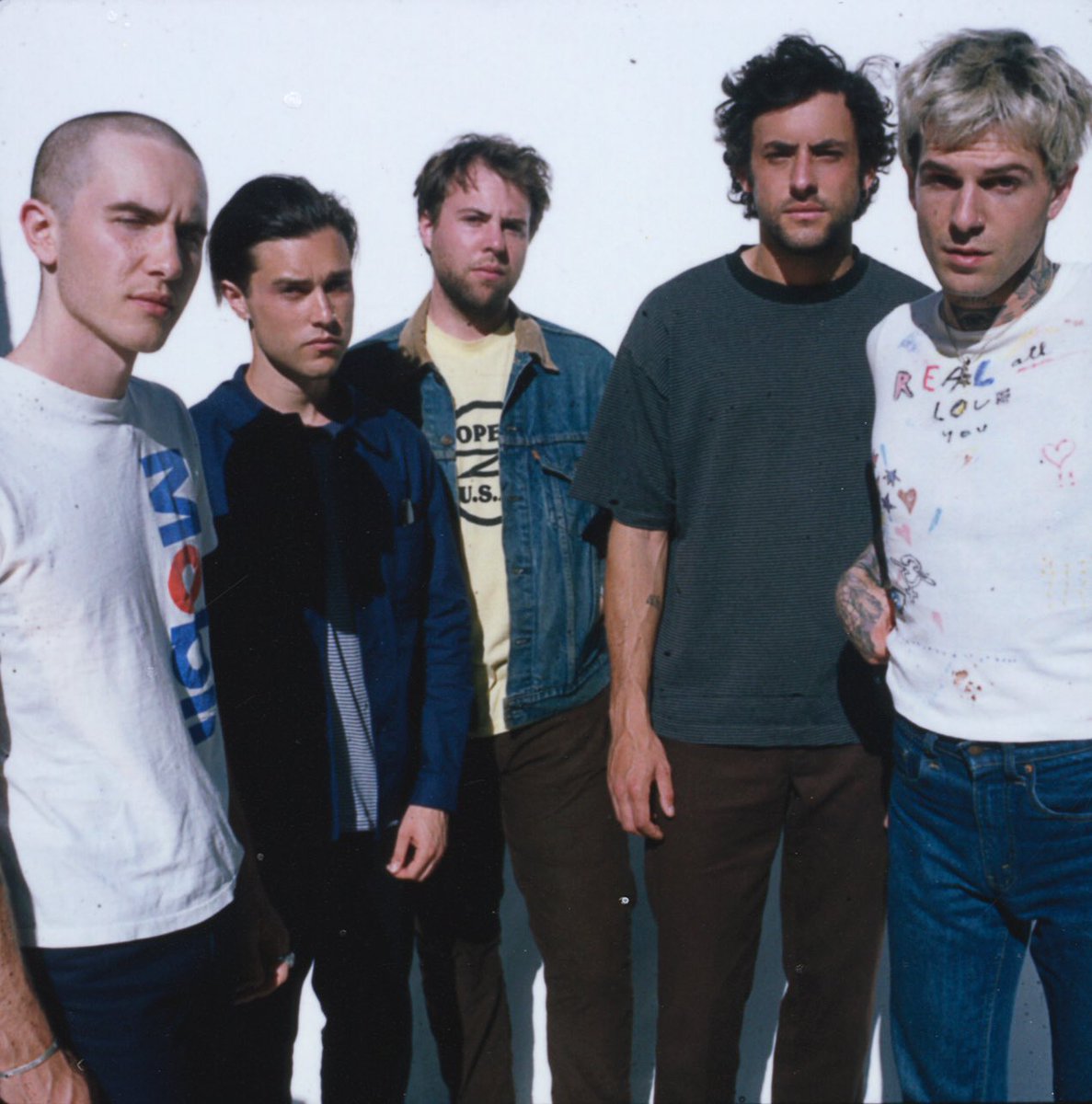 On September 21, 2017, The Neighbourhood released the EP Hard which reached the number 183 position on the US Billboard 200 chart. In late 2020, their songs “Sweater Weather,” from their album, “I Love You.” and “Daddy Issues” from their album, Wiped Out!, went viral on TikTok, garnering new streaming highs.