Looking to Book The Steel Woods?

The Steel Woods are an American country music group from Nashville, Tennessee, exploring a variety of genres – stringing together lyrically strong songs, a big sound and well-put together harmonies, they have created a new sound that is being dubbed “Smart Southern Rock.”A quartet of Southern rock traditionalists from Nashville, The Steel Woods lay claim to the sound pioneered by Lynyrd Skynyrd. Like Skynyrd, The Steel Woods balance heavy blues-rock with Southern poetry, and they add a bit of plainspoken outlaw country to the mix, as evidenced on their 2017 debut, Straw in the Wind.

Though their style is unapologetically Southern Rock and Rock, just pull back the layers to find lyrics that feature passionate storytelling and messages that resonate.[5] At first glance, Nashville four-piece The Steel Woods may seem like a chip off the ol’ Skynyrd block. But you’re just as likely to hear hints of Ricky Skaggs in the outfits’ rollicking bluegrass rock as Southern rock heroes like Skynyrd or The Allman Brothers Band.[6]

Lead singer Wes Bayliss’ Southern fried vocal certainly fits among the long list of long-haired rebel rockers, but there’s a certain subtlety to The Steel Woods you just don’t hear in modern Southern rock. Much of that comes from the band’s affinity for old country tunes. “I grew up on Willie Nelson, Waylon Jennings and Led Zeppelin,” says co-founder and guitarist Jason “Rowdy” Cope.

The themes reflected in their music range from perseverance and unity to hope and resilience. Inspired by conversations they had with people they met on the road, The Steel Woods strive to find common ground through shared life experiences and a musical connection 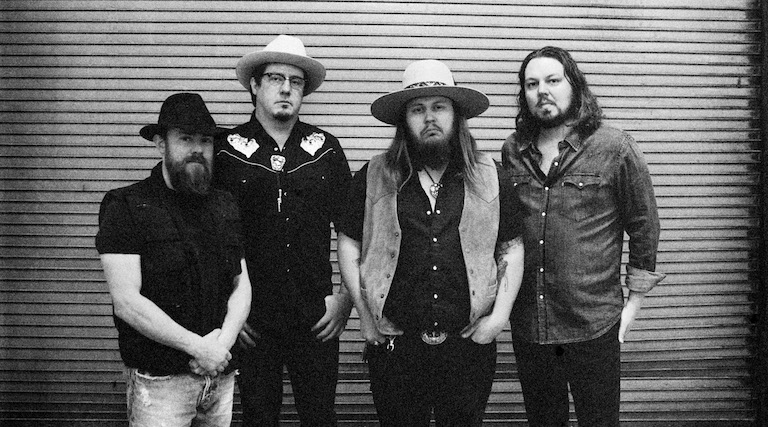