Looking to Book The Weeknd?

Abel Makkonen Tesfaye (born February 16, 1990), known professionally as The Weeknd, is a Canadian singer, songwriter, and record producer. Noted for his versatility in vocal style, music production, and eccentric presentation, The Weeknd is often cited as an influence on contemporary music, as well as by other artists.

The Weeknd began his recording career in 2010, anonymously uploading several songs to YouTube. A year later, the Weeknd released the mixtapes House of Balloons, Thursday, and Echos of Silence, and quickly earned a following and critical recognition from several mainstream publications due to his dark style of R&B and the mystique surrounding his identity. In 2012, he signed with Republic Records and re-released the mixtapes in the compilation album Trilogy (2012). His debut studio album, Kiss Land, was released in 2013. He followed it with Beauty Behind The Madness (2015), which was among the best-selling albums of 2015. With the Billboard Hot 100, number-one singles “Can’t Feel My Face” and “The Hills,” Beauty Behind The Madness won Best Urban Contemporary Album and was nominated for Album of the Year at the 2016 Grammy Awards. 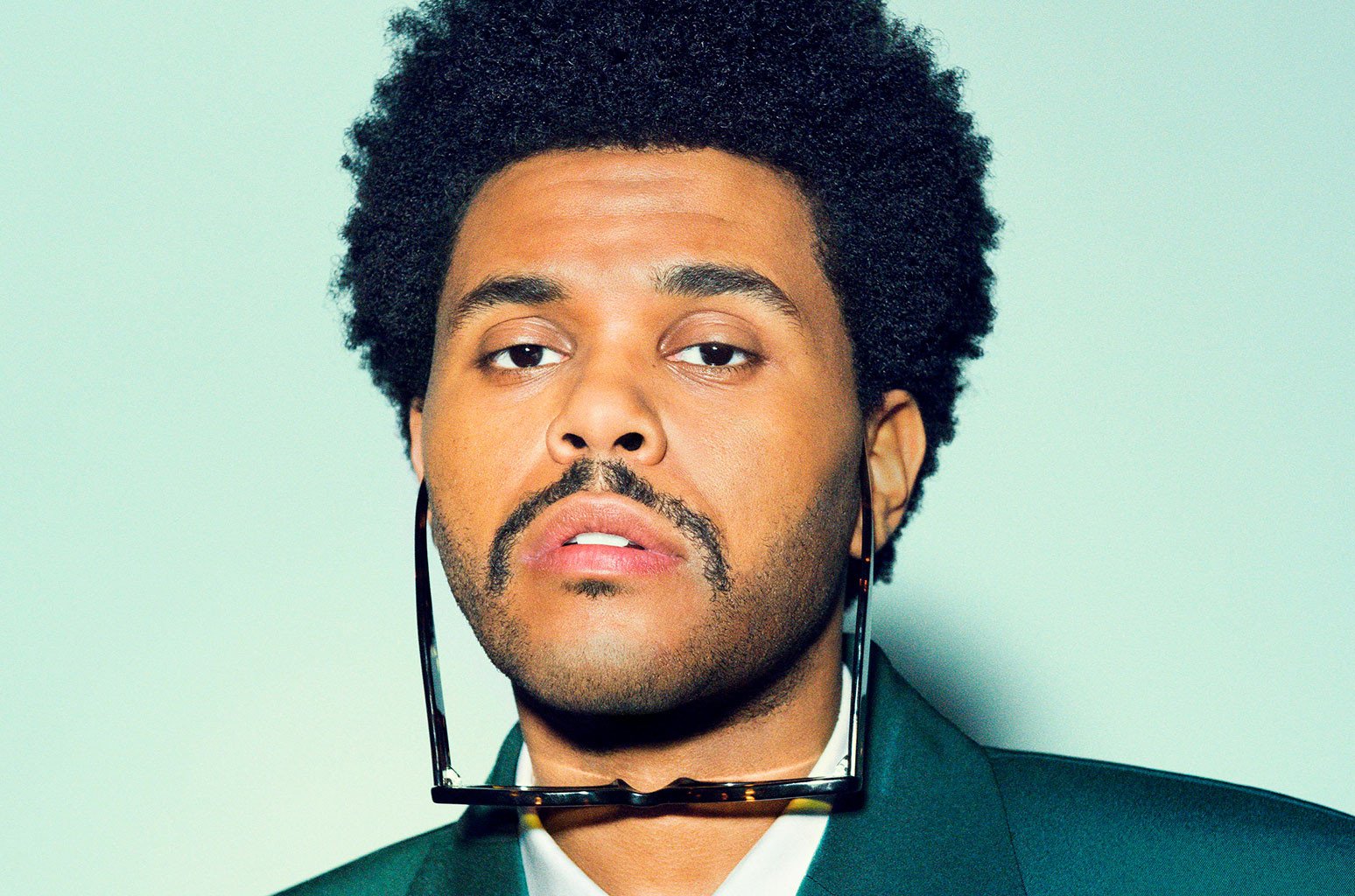