Thomas John is the creator of Juggling Americana. It begins with a show of skill with classic three-ball tricks as well as some quick comedy. He then moves onto some five-ball juggling . The show then takes a turn with Thomas’ glockenspiel routine. A failed audition attempt for Juliard, Thomas plays a few tunes using only the glockenspiel, a ping-pong ball, and his mouth, an modern reinterpretation of an ancient Chinese art, and a partner finale involving machetes, misconceptions, and machismo.

Thomas John was a comedy juggler act from Season 6 of America’s Got Talent. He was eliminated in the Quarterfinals. 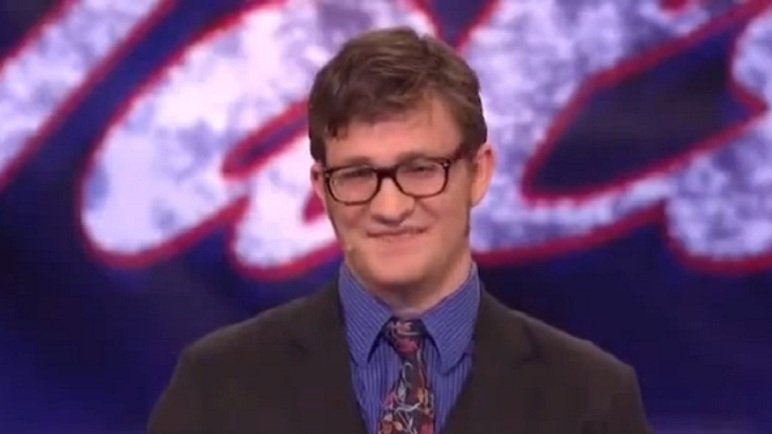