A husband-and-wife country duo comprised of Keifer Thompson and Shawna Thompson, Thompson Square combine classic rock, country, and singer/songwriter strands into a sharp, pleasant country-pop mix. Shawna grew up in Chatom, AL, where she listened to acts like Alabama and Reba McEntire on the radio and learned country songs from her guitar-playing father. Keifer hails from Miami, OK, where he was drawn to everything from Roger Miller to Merle Haggard and punk rock to heavy metal, before honing his songwriting talent by listening to artists like Bruce Springsteen and Tom Petty. Shawna and Keifer relocated to Nashville the same week, and met at a singing competition a few days later — by all accounts, it was love at first sight. Both pursued solo careers in Nashville, though, for several years before deciding to go as a duo. Thompson Square’s cutting-edge style soon created a buzz, and they signed with Stoney Creek Records early in 2010 and were soon working on a debut album. An initial single, “Let’s Fight,” was released by the label in June 2010, followed by a second single, “Are You Gonna Kiss Me or Not,” a month later in July. 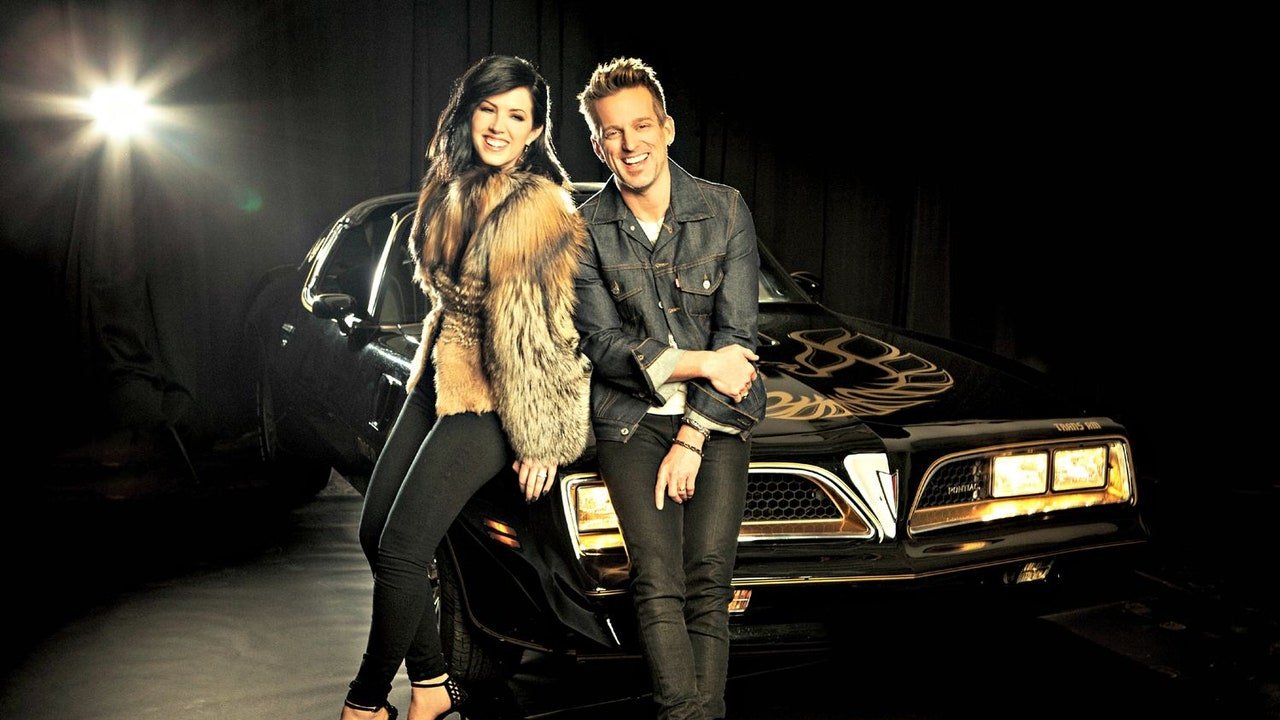