Stephen Lee Bruner, better known by his stage name Thundercat, is an American bassist, singer and songwriter from Los Angeles. First coming to prominence as a member of crossover thrash band Suicidal Tendencies, he has since released four solo studio albums and is noted for his work with producer Flying Lotus and his appearance on Kendrick Lamar’s 2015 album To Pimp a Butterfly. In 2016, Thundercat won a Grammy for Best Rap/Sung Performance for his work on the track “These Walls” from To Pimp a Butterfly. In 2020, Thundercat released his fourth studio album titled It is What It is, which earned him a Grammy Award for Best Progressive R&B Album. 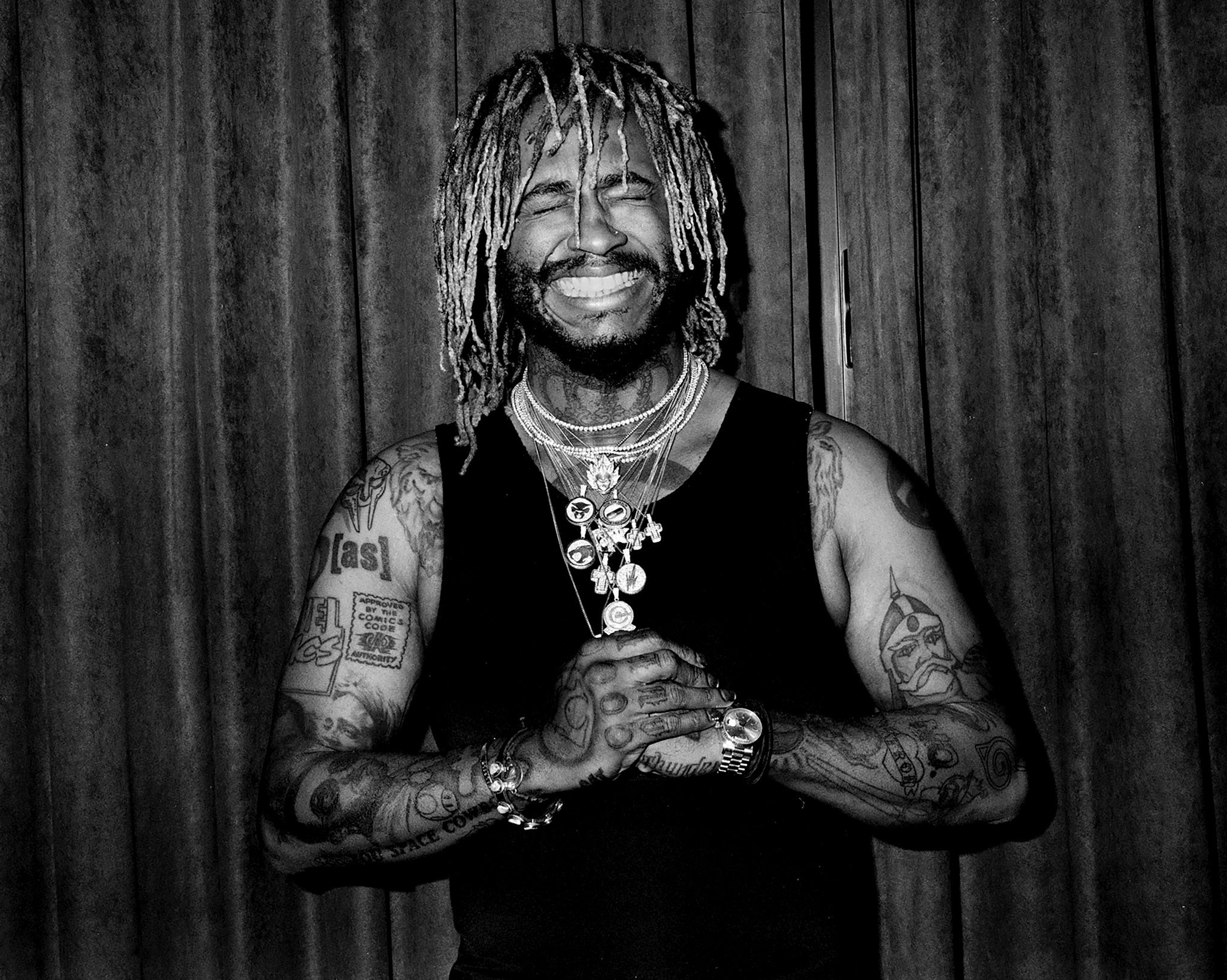 Thundercat has won two Grammy awards for Best Rap/Sung Performance at the 2016 Grammy’s and Best Progressive R&B Album in 2021.