Tien Tran is an American actress, comedian, and scriptwriter. She made her debut in the entertainment world back in the year 2011 in the short film John Doe.
After her debut in the entertainment industry, the actress has over 9 acting credits under her belt as of now.
Her most recent work is in the television series How I Met Your Father but the show is still in its pre-production phase. She can be seen on other projects such as Dark Air with Terry Carnation, Space Force, and many more. 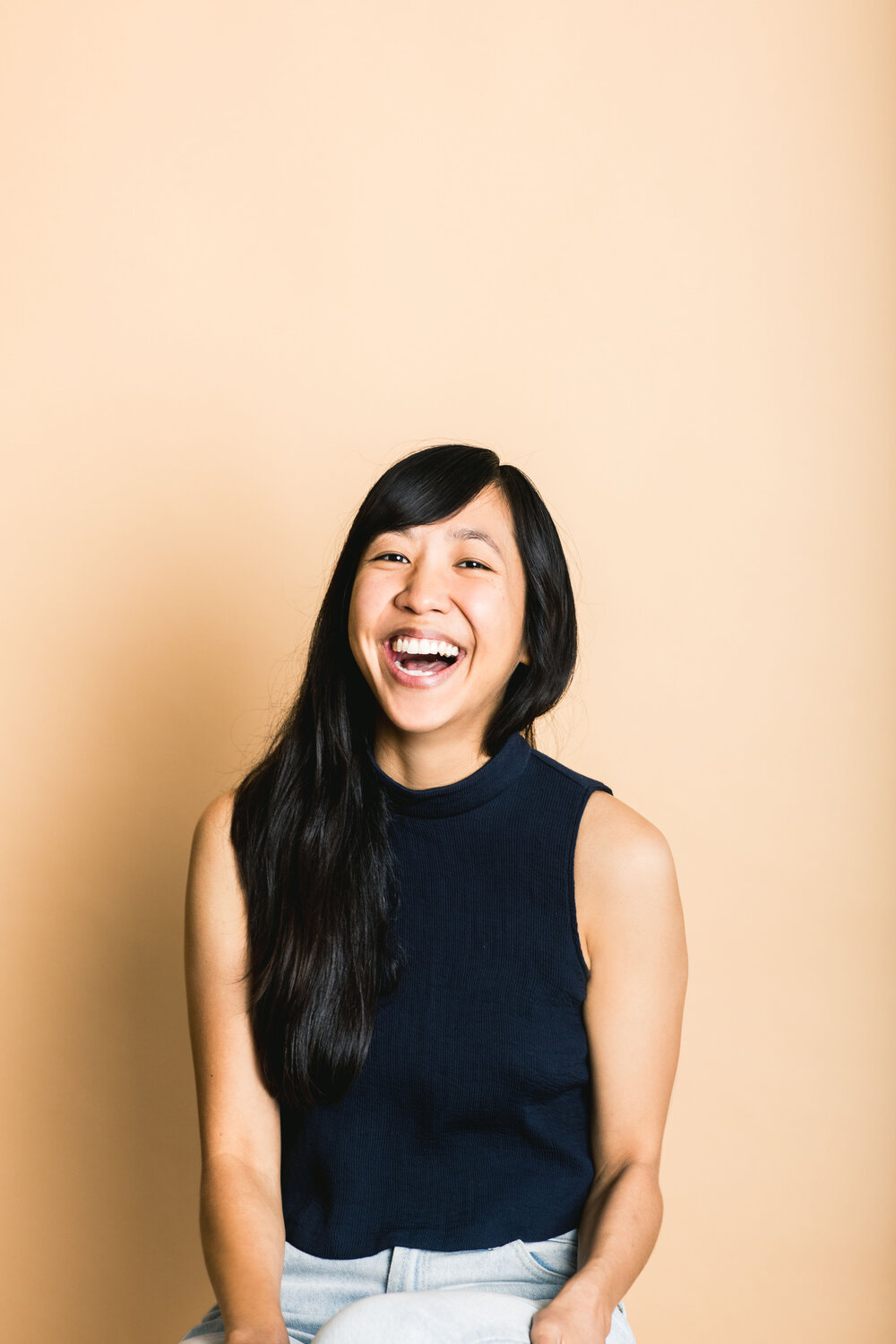