Tierra Whack (born August 11, 1995) is a rap-artist from North Philadelphia, Pennsylvania. As a teenager, she performed as Dizzle Dizz, but reverted back to her birth name in 2017. Her debut album, Whack World, was released on May 30, 2018. Whack’s beginnings in rap started out in battle rapping, and it is something she looks upon fondly. “Mumbo Jumbo”, had an accompanying music video that garnered a Best Music Video nomination for the 2019 Grammy Awards.Whack co-wrote and was featured in Melanie Martinez’s single “Copy Cat”, released February 10, 2020 which marked the first time that Whack worked in a professional capacity. In May 2020, Whack appeared alongside American rapper Lil Yachty on the song “T.D” which features rappers ASAP Rocky and Tyler, the Creator. The song peaked #84 on the Billboard Hot 100, marking Whack’s first entry on the chart. 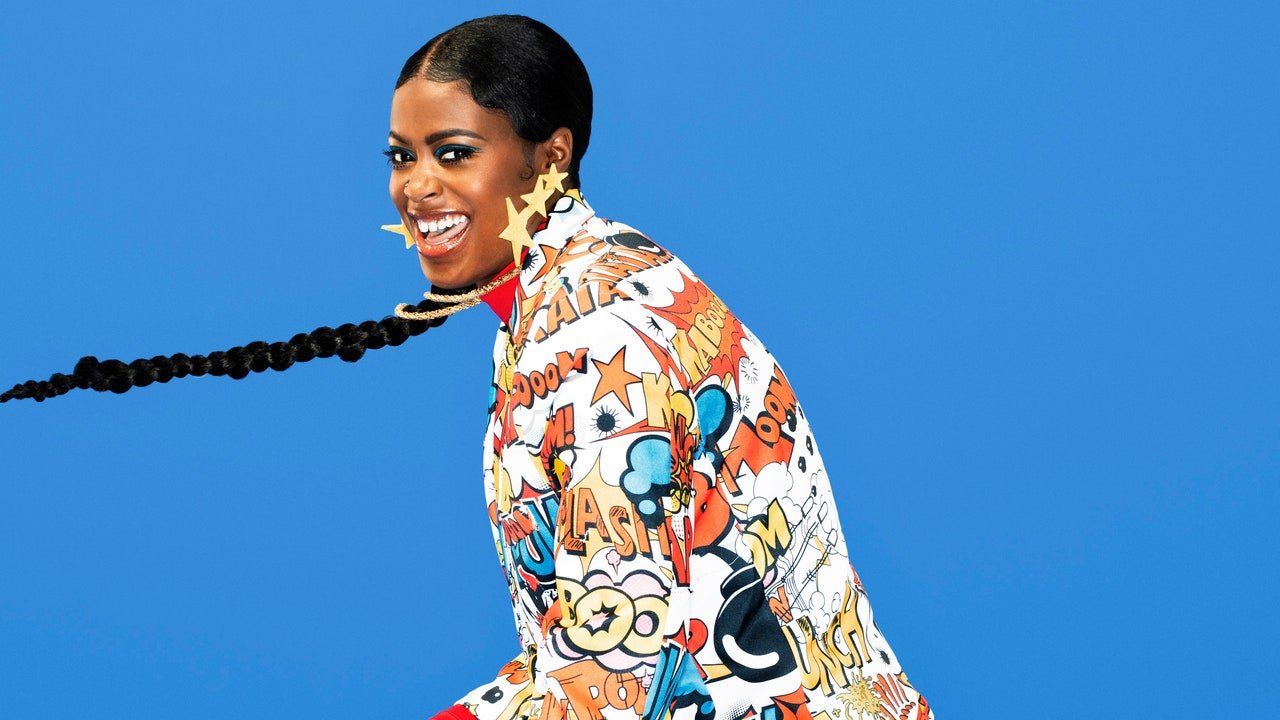