Tim McGraw arrived on the country scene in the mid-’90s with the big, swaggering “Indian Outlaw” and “I Like It, I Love It,” hits that underscore his connection to a new generation of arena-rock-influenced country singers, but he sustained a career by playing to his sensitive side. McGraw unveiled his soft touch on “Don’t Take the Girl,” the 1994 single that became his first number one country hit, and as the years turned into decades, the singer wound up specializing in smoothly empathetic (and sometimes nostalgic) ballads and love songs. It was an aesthetic that served him well as he got older, as it offered him the opportunity to subtly shift with the times without losing sight of his core strengths as a singer and without sacrificing his maturity. McGraw’s ability to be reliable yet different is why he reached the top of the country charts with regularity for over 20 years, building a songbook containing such modern country perennials as “My Next Thirty Years,” “Live Like You Were Dying,” “The Highway Don’t Care,” and “Humble and Kind.” 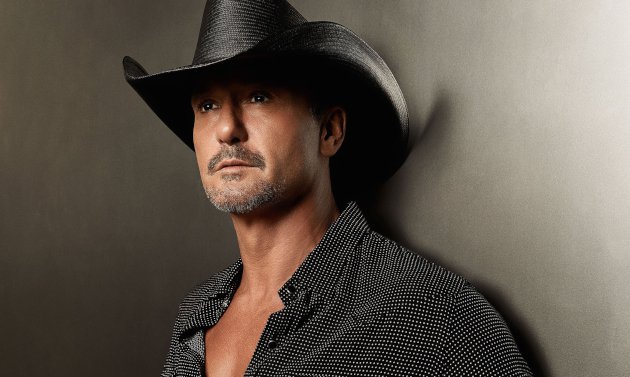