Before she made her recorded debut as a solo artist, the singer, songwriter, and producer born Tinashe Jorgensen Kachingwe was known for acting and modeling work. Originally from Lexington, Kentucky, she moved in the early 2000s to Los Angeles, where she established her acting career. Toward the end of that decade, she joined the Stunners, a short-lived teen pop group that recorded for Columbia and Republic and opened for Justin Bieber. After the group’s 2011 split, Tinashe went solo with a low-key contemporary R&B direction, released a pair of 2012 mixtapes, and ultimately signed with major-label RCA. In 2013, she collaborated with Jacques Greene on the one-off track “Painted Faces” and released her third mixtape, Black Water, near the end of the year. Tinashe made her RCA debut and commercial breakthrough in January 2014. The single “2 On,” was released that month and reached number 24 on the Billboard Hot 100. It also peaked at number five on the R&B/hip-hop chart and eventually went platinum. Appearances on Erik Hassle’s “Innocence Lost” and RZA’s “Doctor” followed through that May. Her debut album, Aquarius, landed in October, debuted at number 17, and was given an additional boost from the gold-certified Stargate and Iggy Azalea collaboration “All Hands on Deck.” The self-released Amethyst and RCA-issued Nightride mixtapes, along with numerous guest appearances and headlining singles, preceded Tinashe’s second proper album. Boasting a guest list that included Offset, Ty Dolla $ign, and Future, Joyride arrived in April 2018 and entered the R&B/hip-hop chart at number 29. After starring in the Emmy-nominated Rent: Live, Tinashe signed a management deal with Roc Nation and went independent with Songs for You, issued in November 2019. 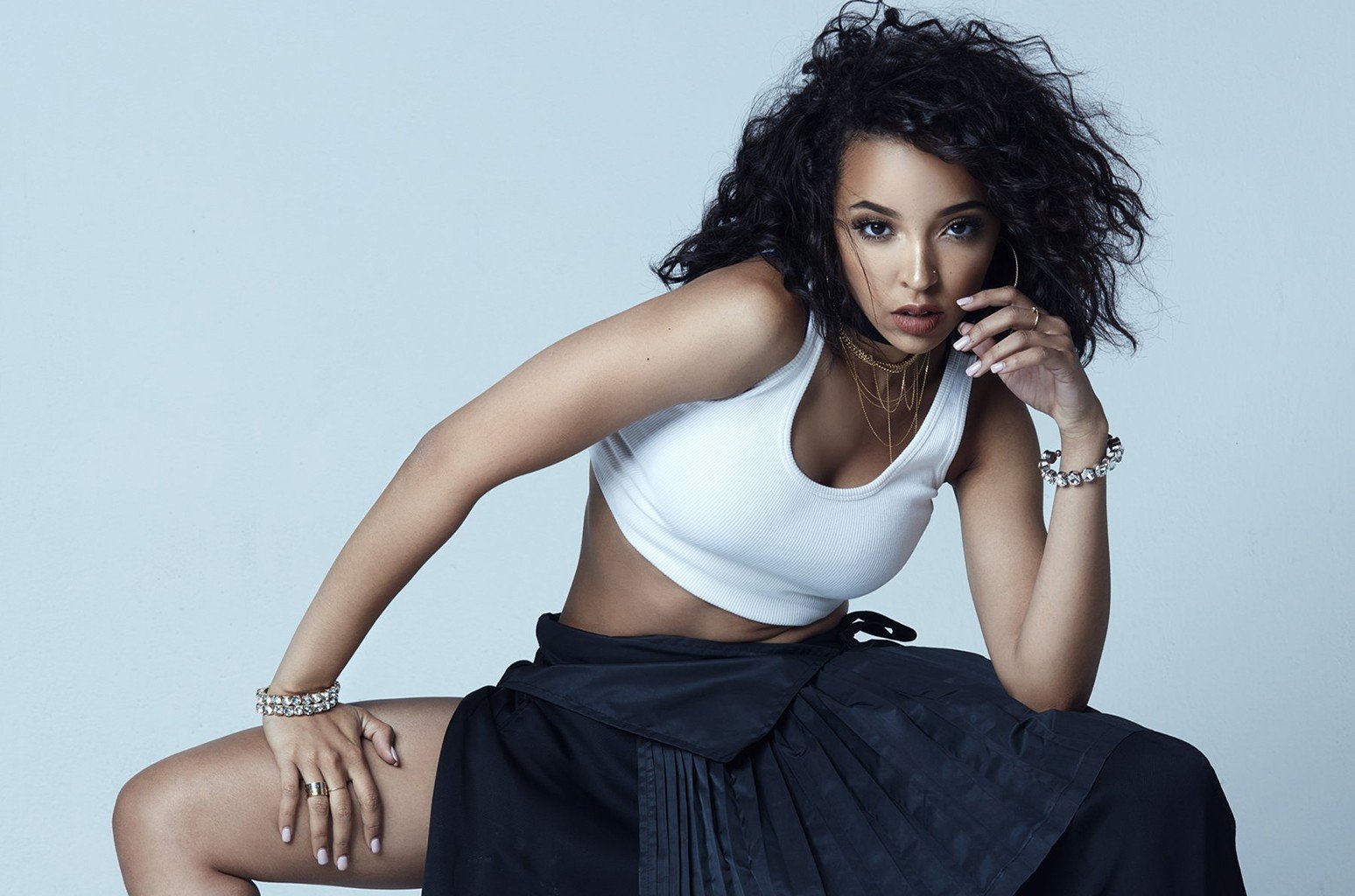