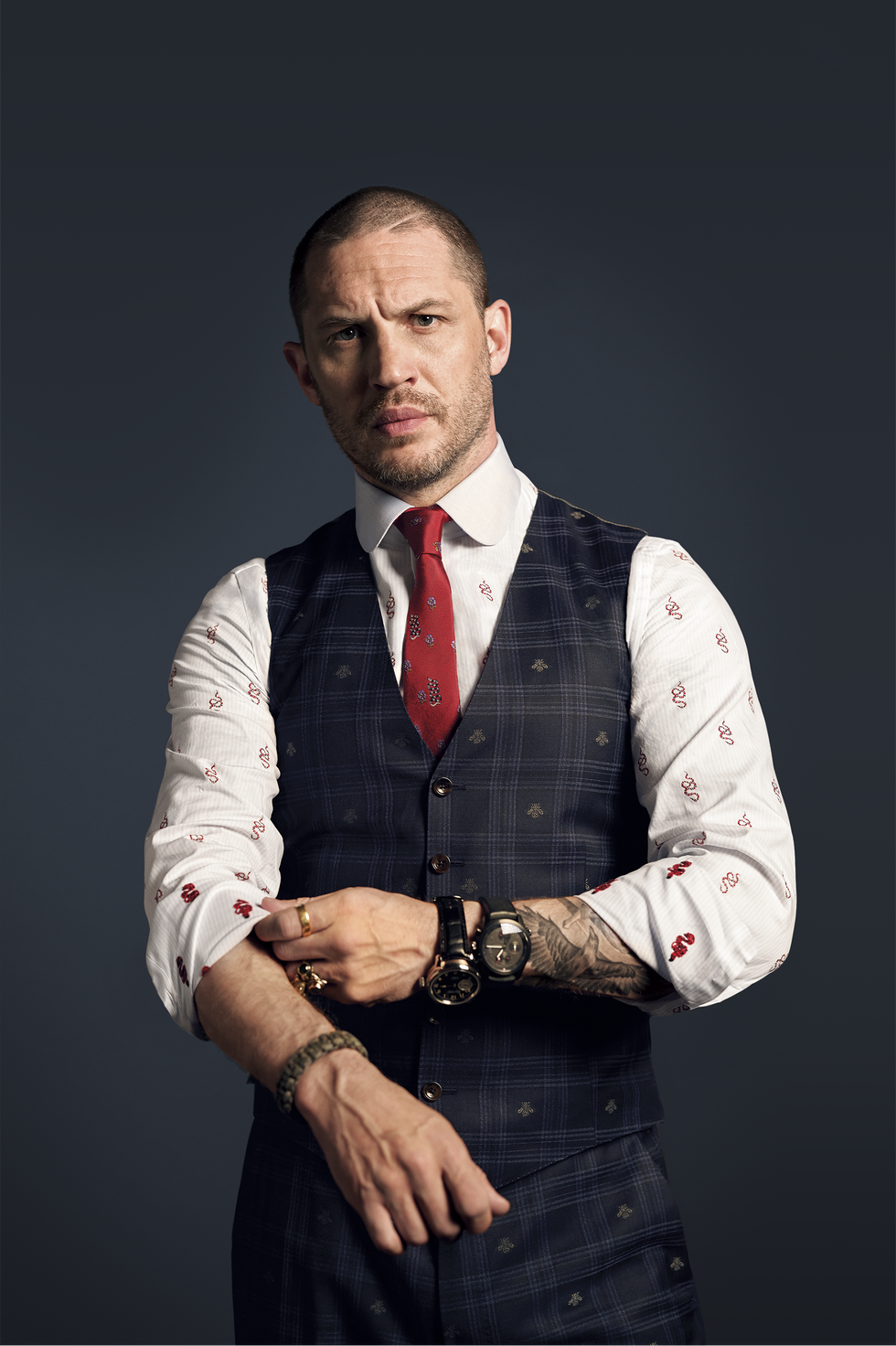 He was nominated for the Academy Award for Best Supporting Actor for the 2015 film The Revenant. He also won the 2011 BAFTA Rising Star Award, and has twice won the British Independent Film Award for Best Actor, for Bronson (2009) and Legend (2015).