Sean Brown, better known as Tom The Mail Man, is an artist, rapper, and singer from Atlanta, Georgia. His 2017 song “Curse3Dgirls gained a lot of traction at the time, getting Tom one of his first shows in Atlanta. Later on, strongly successful songs like “Lil Tommy” and “My Storm” increased his clout, and he is now one of the most popular artists in the underground scene. 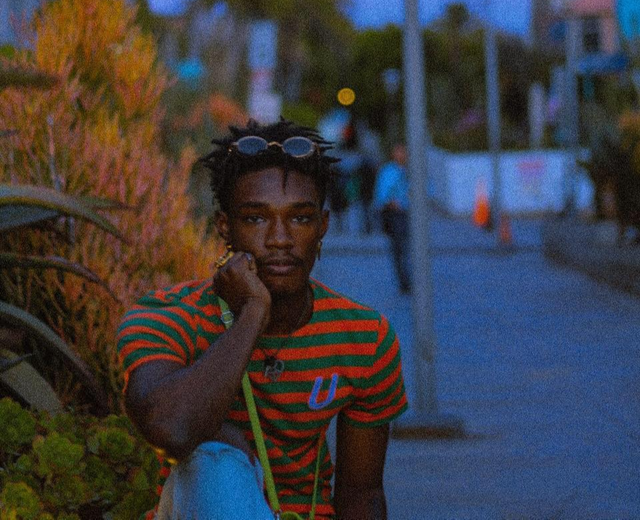