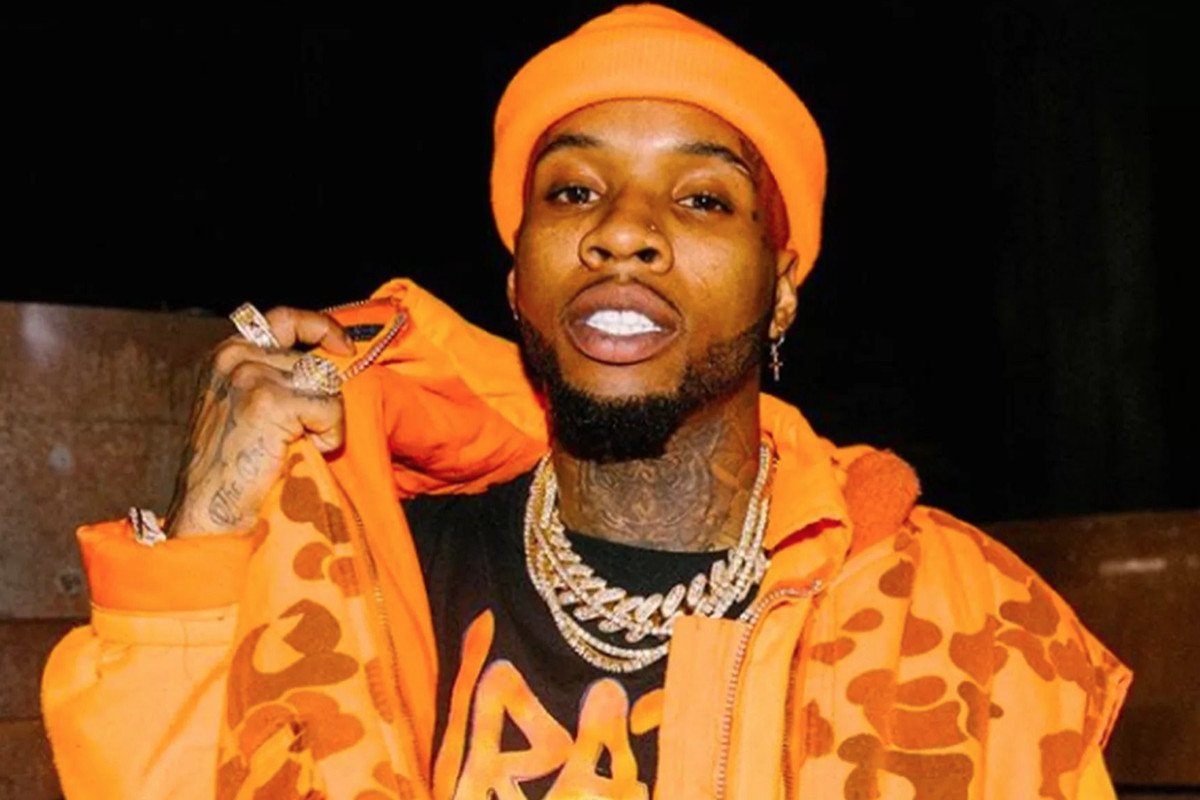 Lanez has won and been nominated for many awards and accolades. He received a Grammy Award nomination for his song “LUV.” He has won four Juno Awards.