Tracy Jamel Morgan is an American stand-up comedian and actor best known for his television work as a cast member on Saturday Night Live and for his role as Tracy Jordan in the sitcom 30 Rock, each of which earned him a Primetime Emmy Award nomination. He has also been nominated for ten NAACP Image Awards. 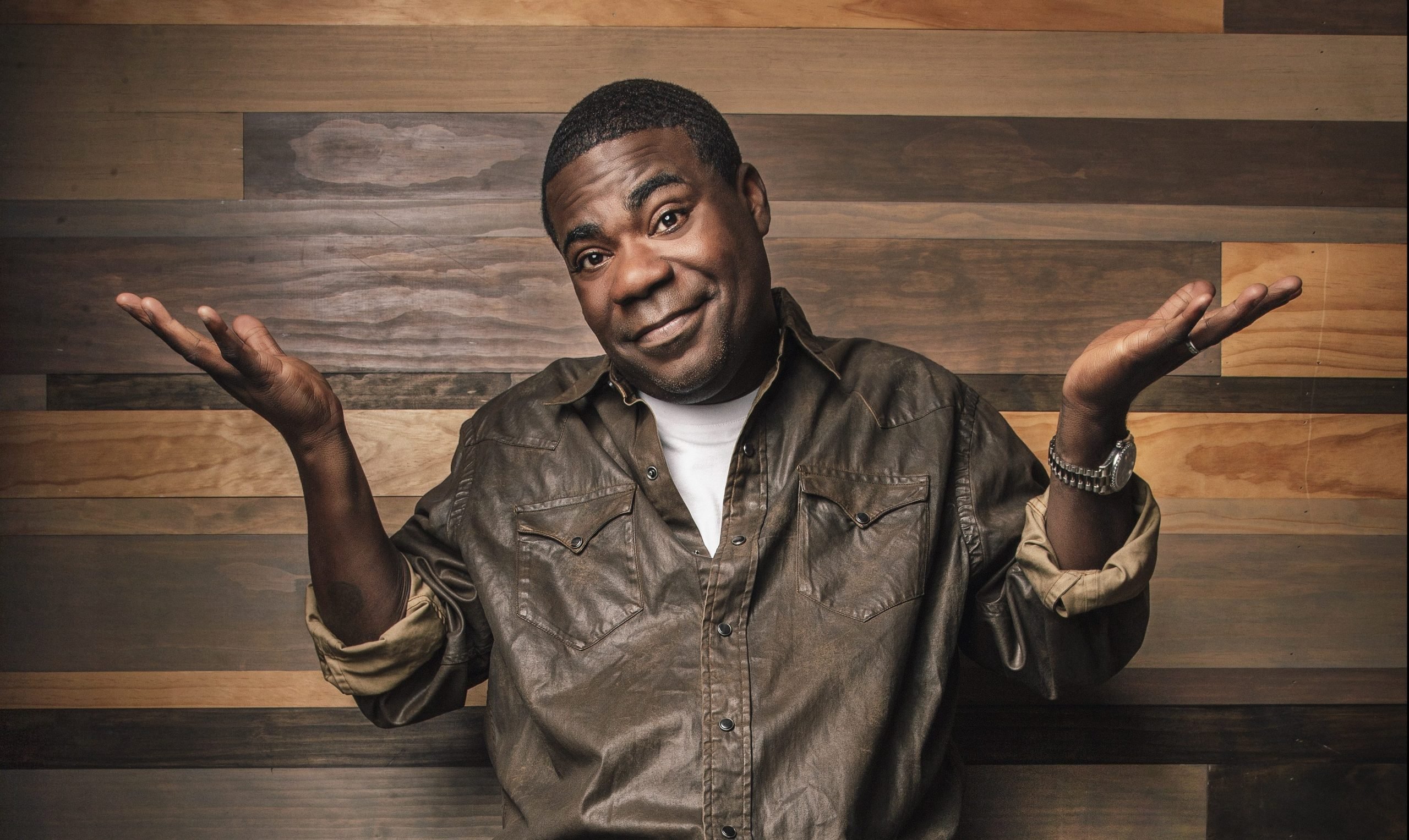