A Houston-born hip-hop artist and producer affiliated with Kanye West’s GOOD Music and T.I.’s Grand Hustle, Travis Scott became known during the early 2010s for his heavily Auto-Tuned half-sung/half-rapped vocal style. Within seven years of his mainstream arrival via West’s Cruel Summer compilation (2012), on which he served as co-producer and featured artist, Scott attained numerous platinum singles as a lead artist, including a streak of four that began with “Antidote,” a track off his number three hit debut album, Rodeo (2015). He followed with a pair of number one full-lengths, Birds in the Trap Sing McKnight (2016) and Astroworld (2018), all the while assisting in platinum singles headlined by the likes of Rihanna (“Bitch Better Have My Money”), SZA (“Love Galore”), and Drake (“Portland”), and working extensively with Quavo as Huncho Jack. Whether leading or supporting, Scott’s presence was unmistakable, almost always colored with an array of ad-lib trills including but not limited to “It’s lit,” “Yeah, yeah,” and “Straight up.” 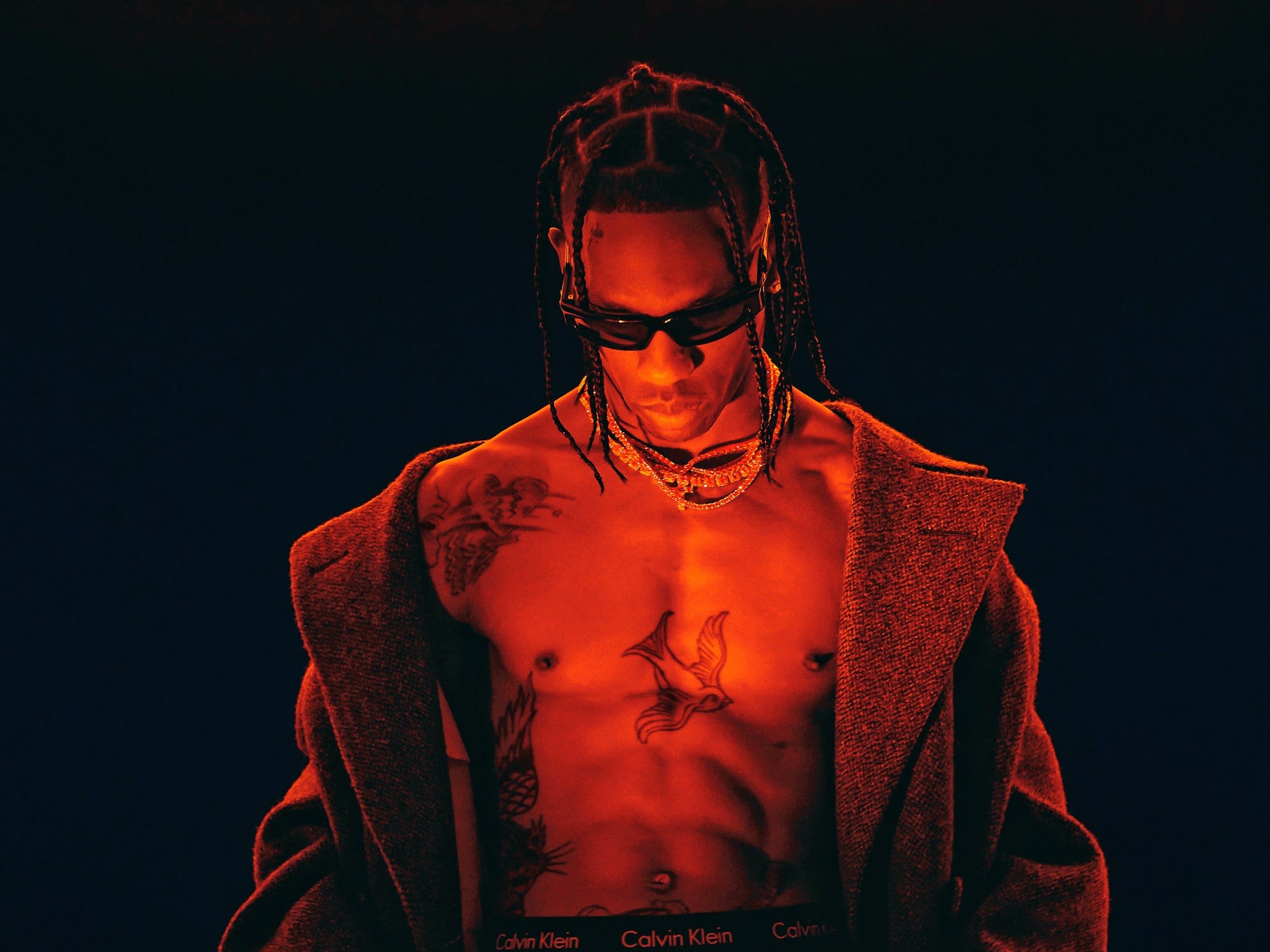