Tyrone William Griffin Jr. (born April 13, 1982), known professionally as Ty Dolla Sign (stylized as Ty Dolla $ign or Ty$), is an American singer, songwriter, multi-instrumentalist, and record producer. He first gained major recognition in 2010 for his feature on American rapper YG’s single “Toot It and Boot It”, which he had co-written and produced for Def Jam Recordings. In the summer of 2013, he signed a record deal with American rapper Wiz Khalifa’s Taylor Gang Records. In November 2015, he released his debut studio album, Free TC, which peaked at number 14 on the Billboard 200.

Ty Dolla Sign is known for his songs “Paranoid,” “Or Nah,” and “Blasé;” as well as his writing contributions to “Loyal” by Chris Brown, “Post to Be” by Omarion featuring Brown and Jhené Aiko, and “FourFiveSeconds” by Rihanna, as well his various features on singles such as “Work from Home” by Fifth Harmony, “Swalla” by Jason Derulo, featuring Nicki Minaj, “Hot Girl Summer” by Megan Thee Stallion, also featuring Nicki Minaj, and “Psycho” by Post Malone, which was his first track to hit number one on the Billboard Hot 100. 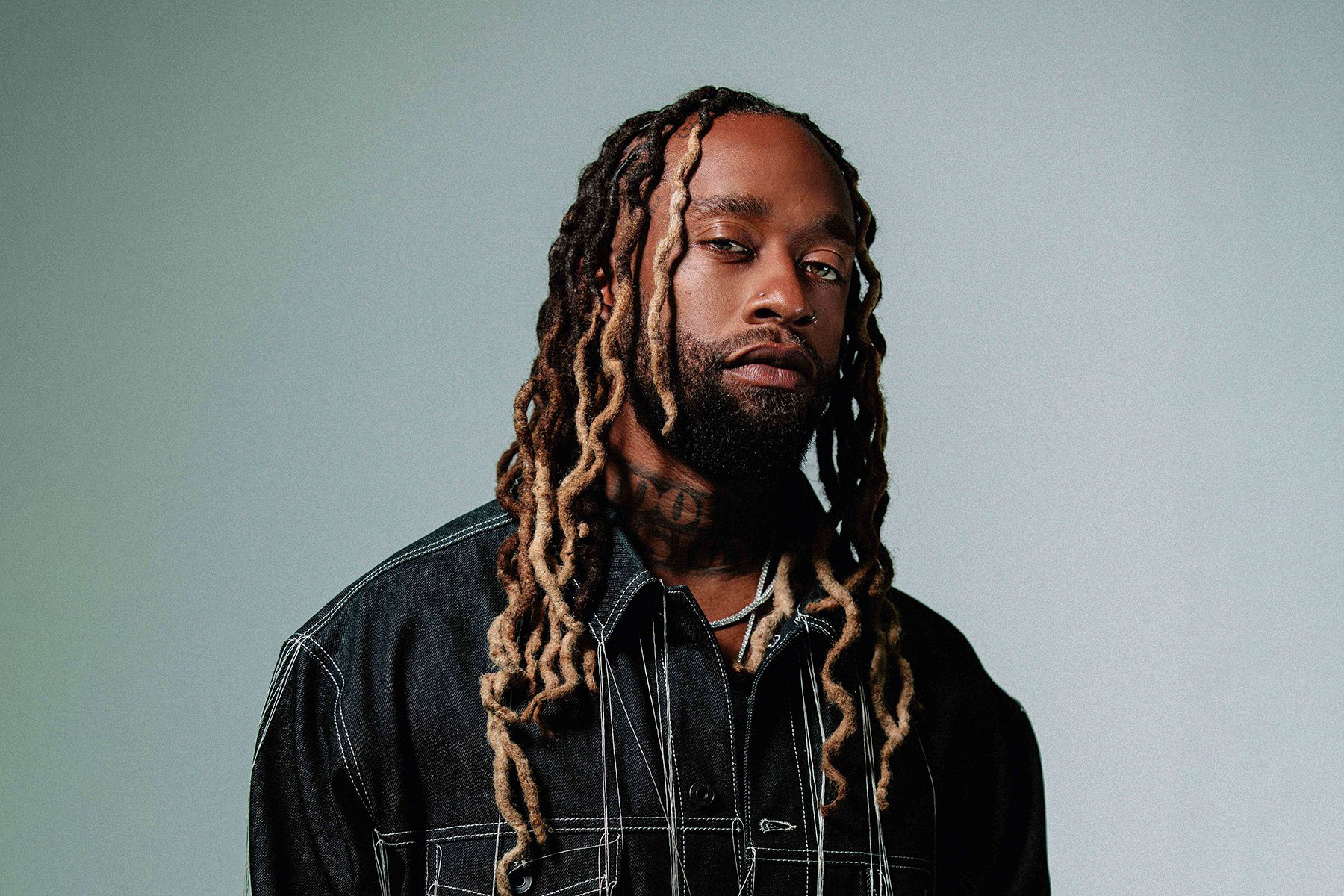