Mathew Tyler Oakley (born March 22, 1989) is an American YouTuber, actor, activist, and author. Much of Oakley’s activism has been dedicated to LGBTQ+ youth, LGBT rights, as well as social issues including health care, education, and the prevention of suicide among LGBT youth. Oakley regularly posts material on various topics, including queer politics, pop culture, and humor.

Oakley began making videos in 2007; his first video Raindrops had received 523,392 views on YouTube As of February 1, 2021. Since uploading his first video in 2007 while a freshman at Michigan State University, his channel has over 683 million views, and, at its peak, over 8 million subscribers. Oakley, who is openly gay, is a former member of the successful collaboration channel “5AwesomeGays,” where he produced the Friday video for over three years. He was featured in the 2014 Frontline investigative report “Generation Like,” a follow-up on how teenagers are “directly interacting with pop culture” to the 2001 report, “The Merchants of Cool.” As of February 1, 2021, he also had more than 5.6 million followers on Twitter and 5.6 million on Instagram. 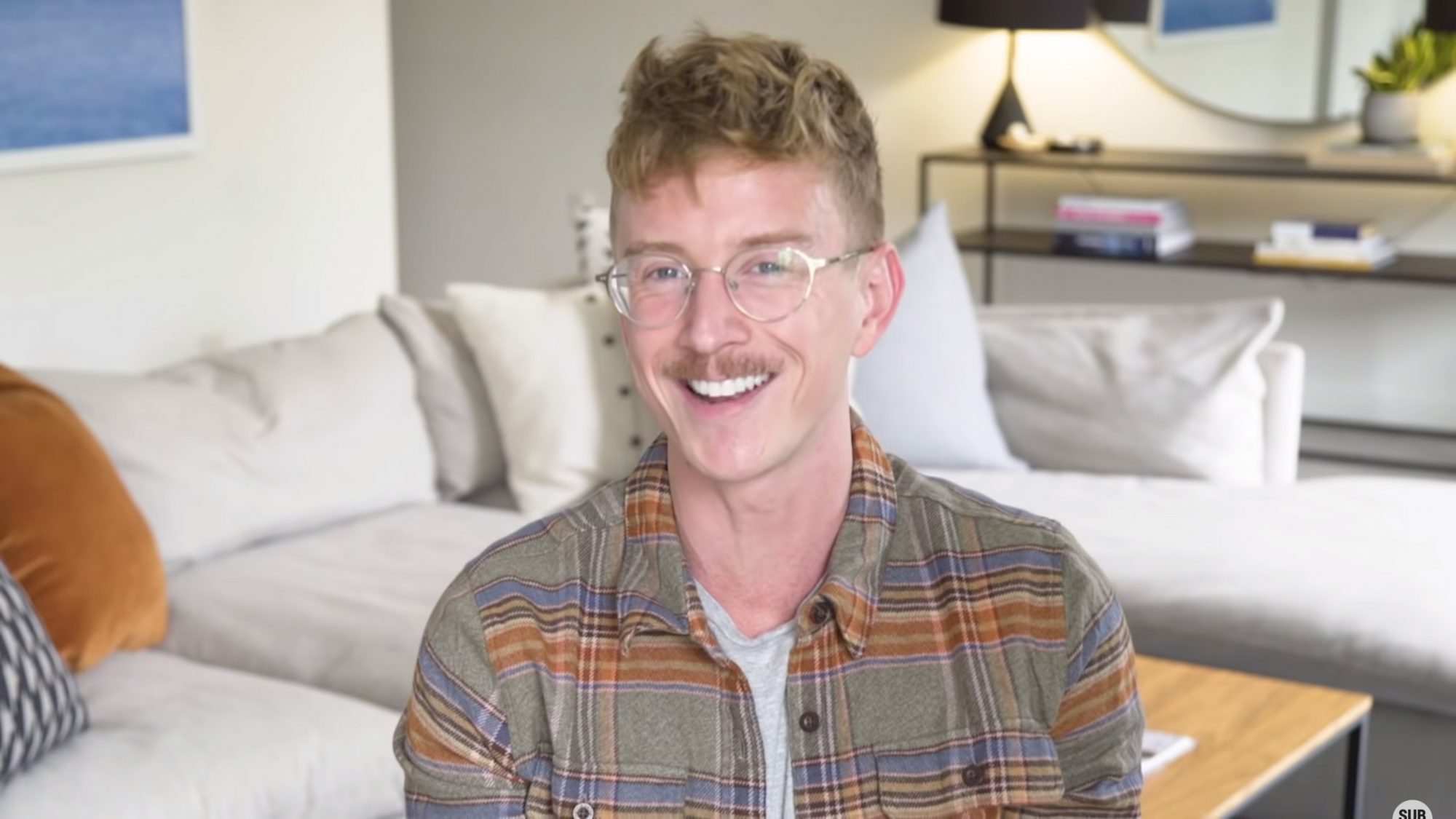 From March to October 2013, Oakley co-hosted a weekly pop-culture news update – “Top That!” Oakley was the host of The Tyler Oakley Show, which aired weekly on Ellen DeGeneres’ ellentube platform. Known LGBTQ activists and stresses other important social issues.