Looking to Book U2?

U2 are an Irish rock band from Dublin, formed in 1976. The group consists of Bono (lead vocals and rhythm guitar), the Edge (lead guitar, keyboards, and backing vocals), Adam Clayton (bass guitar), and Larry Mullen Jr. (drums and percussion). Initially rooted in post-punk, U2’s musical style has evolved throughout their career, yet has maintained an anthemic quality built on Bono’s expressive vocals and the Edge’s chiming, effects-based guitar sounds. Their lyrics, often embellished with spiritual imagery, focus on personal and sociopolitical themes. Popular for their live performances, the group have staged several ambitious and elaborate tours over their career. 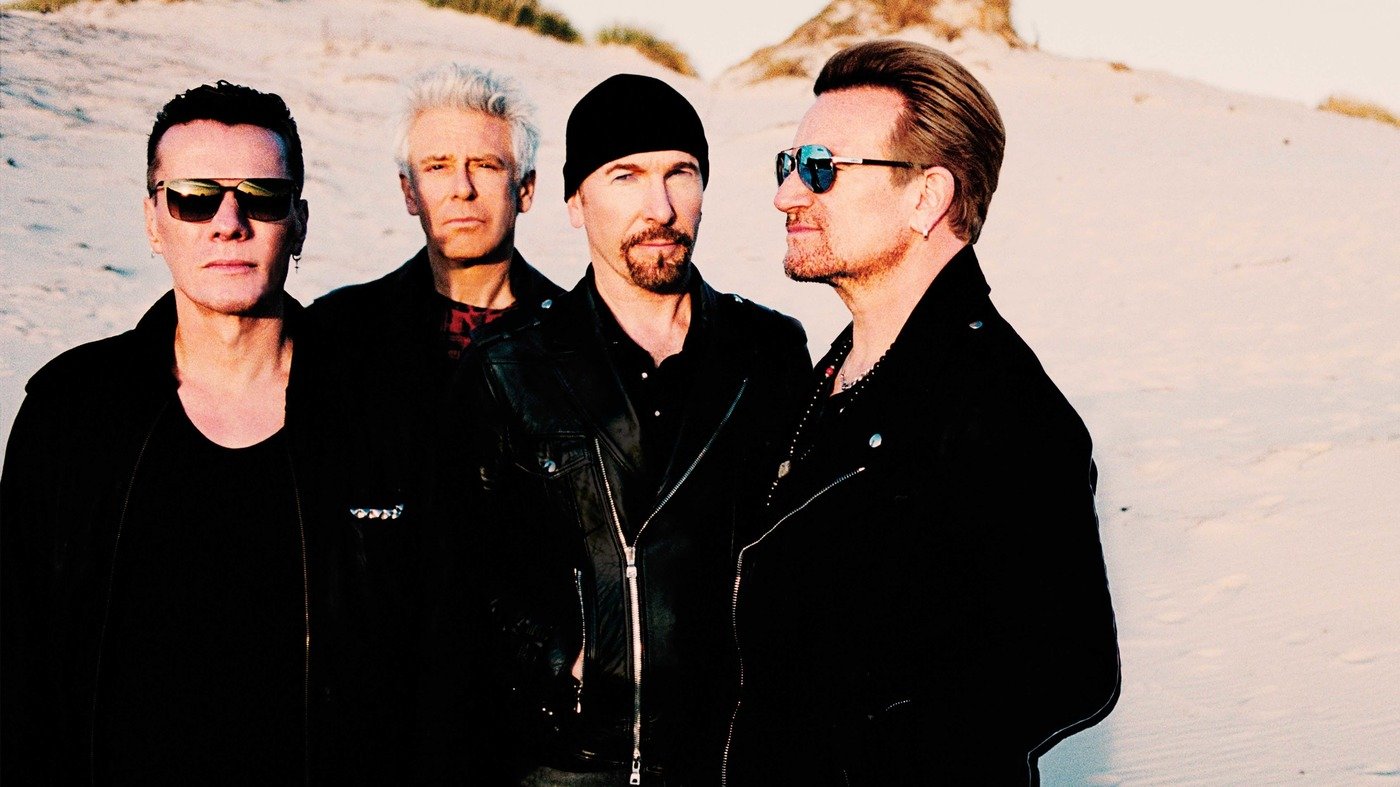 U2 have released 14 studio albums and are one of the world’s best-selling music artists, having sold an estimated 150–170 million records worldwide. They have won 22 Grammy Awards, more than any other band, and in 2005, they were inducted into the Rock and Roll Hall of Fame in their first year of eligibility. Rolling Stone ranked U2 at number 22 on its list of the “100 Greatest Artists of All Time.”