Usher Raymond IV (born October 14, 1978) is an American singer, songwriter, actor, businessman, and dancer. He was born in Dallas, Texas, but raised in Chattanooga, Tennessee, until moving to Atlanta, Georgia. At the age of 12, his mother put him in local singing competitions before catching the attention of a music A&R from LaFace Records. He released his self-titled debut album Usher (1994) and rose to fame in the late 1990s with the release of his second album My Way (1997). It spawned his first U.S. Billboard Hot 100 number-one single “Nice & Slow,” and the top-two singles “You Make Me Wanna…” and “My Way.” His third album, 8701 (2001), produced the number-one singles “U Remind Me” and “U Got It Bad,” as well as the top-three single “U Don’t Have to Call.” It sold eight million copies worldwide and won him his first two Grammy Awards as Best Male R&B Vocal Performance in 2002 and 2003.

Confessions (2004) established him as one of the best-selling musical artists of the 2000s decade, containing four consecutive Billboard Hot 100 number-one singles “Yeah!,” “Burn,” “Confessions Part II,” and “My Boo” and the top-ten “Caught Up.” It sold over 20 million copies worldwide and was certified Diamond by the RIAA. After splitting from his manager and mother in 2007, he released the albums Here I Stand (2008) and Raymond v. Raymond (2010), both of which debuted atop of the Billboard 200 chart and respectively produced the number-one singles “Love in This Club” and “OMG.” The EP Versus produced the top-five single “DJ Got Us Fallin’ in Love” before the release of the top-fifteen single “More.” Looking 4 Myself (2012) also debuted atop the Billboard 200 chart with the top-ten single “Scream.” The R&B ballads “There Goes My Baby” and “Climax” received Grammy Awards in 2011 and 2013. “I Don’t Mind” also reached the top-fifteen in 2014, while Hard II Love (2016) peaked at five on the Billboard 200 chart. In 2018, he released A, a collaborative album with Zaytoven.

With 18 awards, Usher is the fifth-most awarded artist at the Billboard Music Awards. He owns the record label Raymond-Braun Media Group (RBMG), a joint venture with talent manager Scooter Braun that includes Canadian singer Justin Bieber. Alongside a successful music career, Usher is also acclaimed for involvement in humanitarian causes and is the founder of Usher’s New Look Foundation. 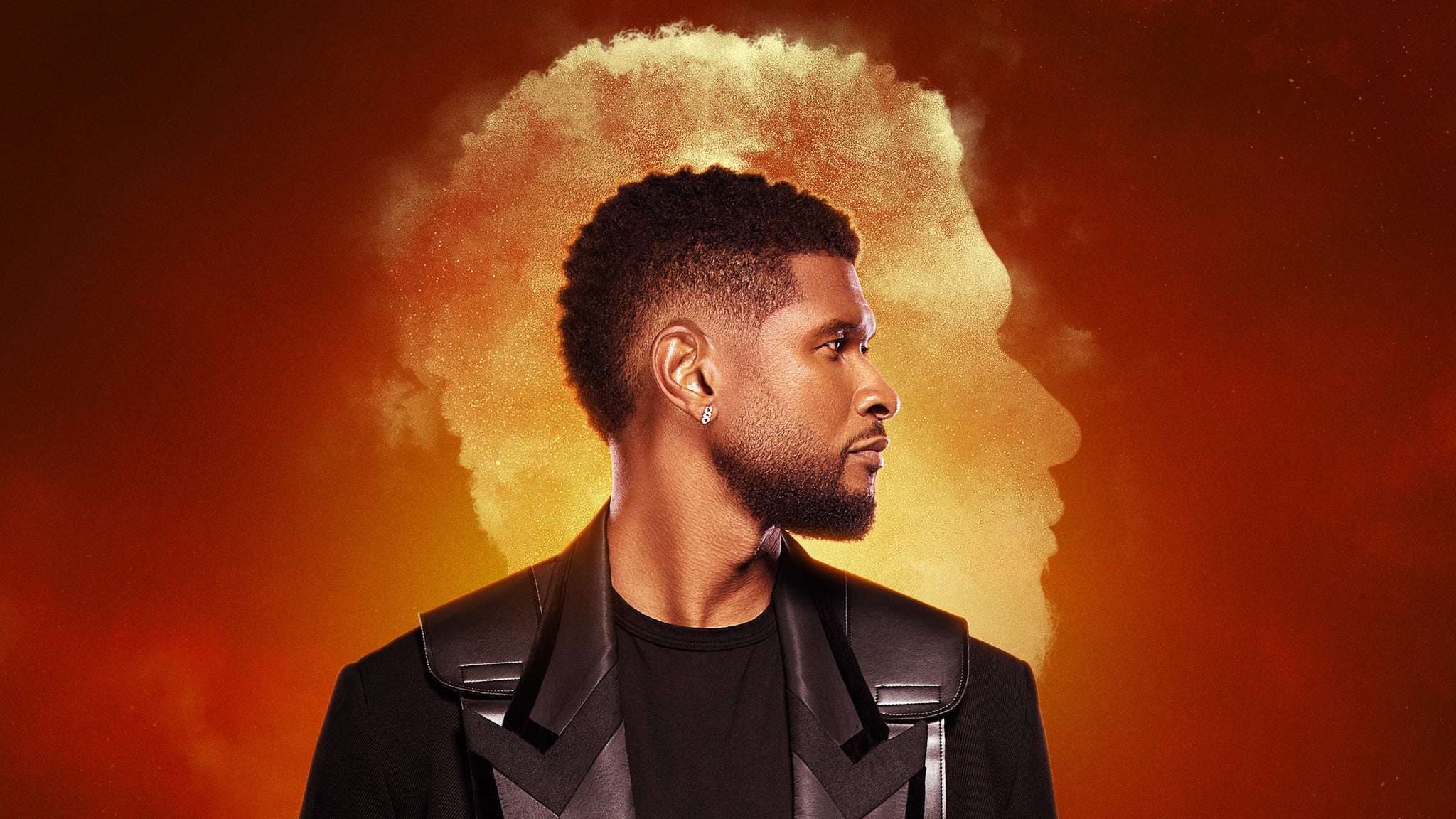