Samuel de Luque Batuecas, or otherwise called Vegetta777 is a Spanish gaming YouTuber, widely known for his popular Minecraft videos. At the age of 31, he differs from many YouTuber videos as he tries to make his video into a story narrative, with his voiceovers mimicking movies. Since Samuel began his channel in 2008, he has gained over 13 billion views and is currently the second most subscribed channel in Spain. 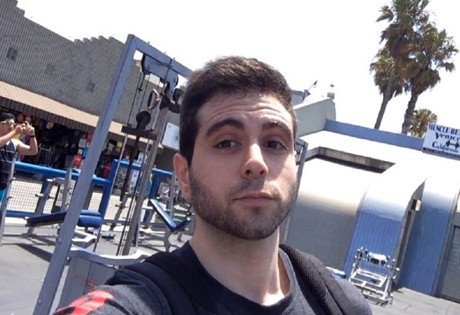