Vulfpeck is an American funk group founded in 2011. The band has released four EPs, six albums, and a silent album on Spotify titled Sleepify, royalties from which funded Vulfpeck’s admission-free tour in 2014. The band’s most recent album, The Joy of Music, the Job of Real Estate, was released in October 2020. 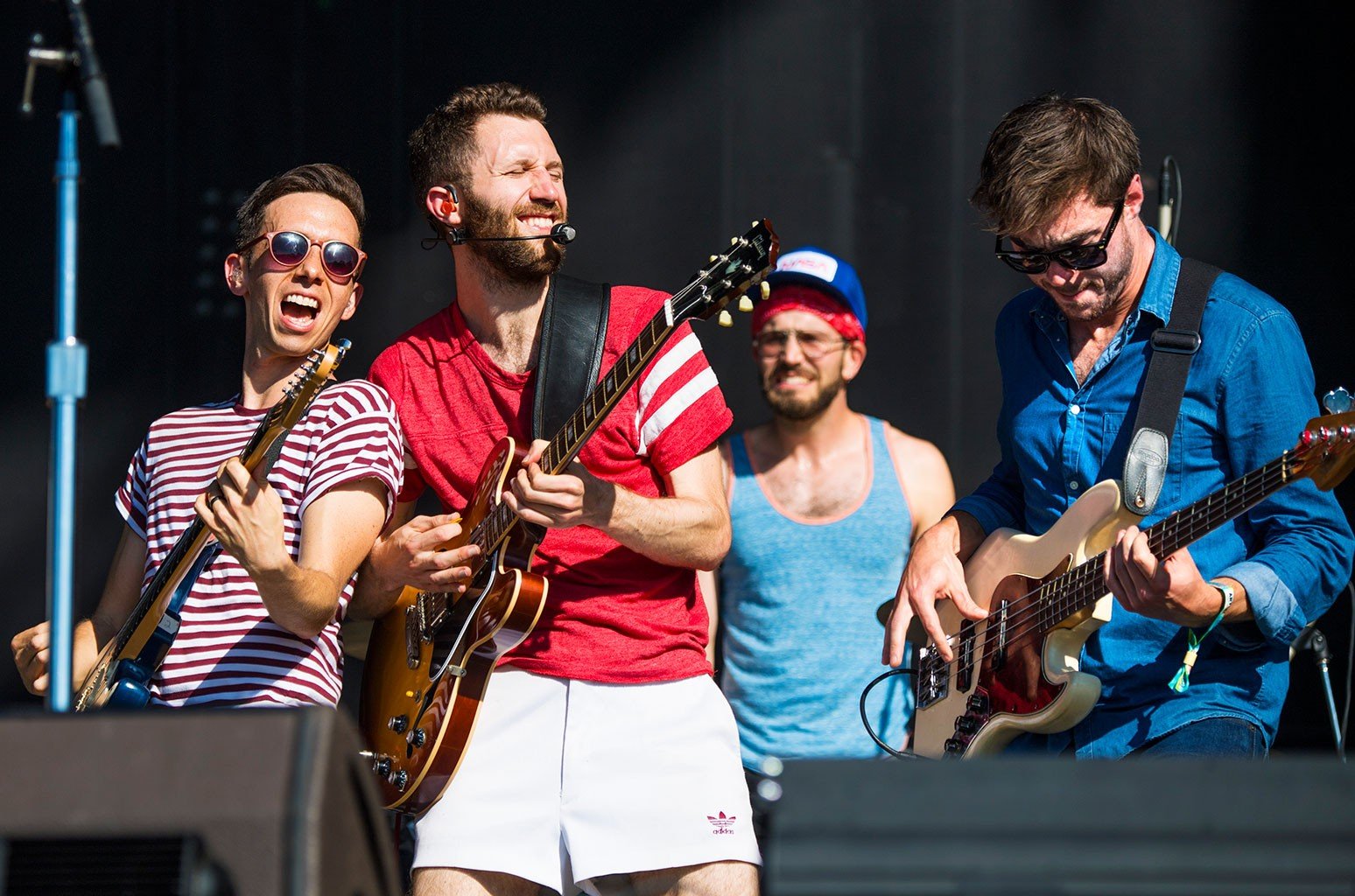