Looking to Book Walk the Moon?

Ohio’s WALK THE MOON have been captivating audiences with their energetic live shows for the better part of a decade. The band first made a name for themselves by touring relentlessly in support of their self-titled debut, which featured the indie classic “Anna Sun.” The alt-rock-pop quartet were then catapulted into the spotlight when 2014’s “Shut Up and Dance” became a multi-platinum global smash, crossing sonic barriers to top three different Billboard charts. After two years of performing countless sold out shows in twenty five countries across five continents, the band returned to the studio to craft their third major label release, 2017’s What If Nothing. The album showed the band simultaneously at their most epic and their must vulnerable, a daring step forward both musically and lyrically. The lead single, “One Foot,” became a number one hit at Alternative Radio in 2018 and was among the most played alt songs of the year. Now WALK THE MOON returns in 2021 with a new album on the horizon. 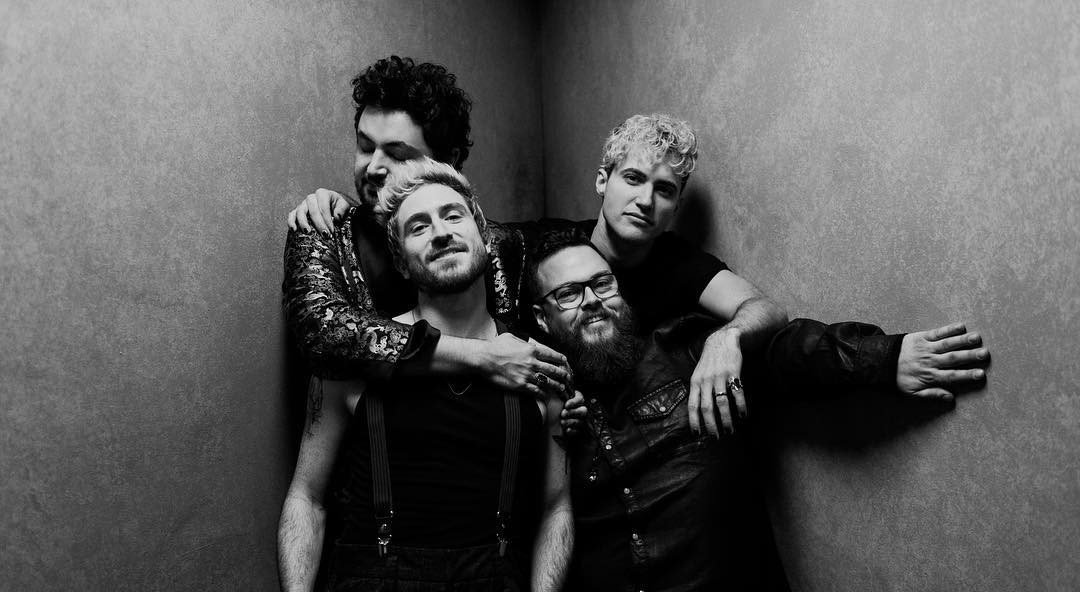