Looking to Book We The Kings?

We The Kings’ storied career has been marked by a deep reciprocity between the band and their fans. The band exploded out of Bradenton, Florida in 2007 with the release of their self-titled debut, producing singles like “Check Yes Juliet,” which became one of the most iconic songs of the late ‘00s pop-punk movement. Millions instantly fell in love with their buoyant spirit and emotionally poignant songwriting as they released singles like “Heaven Can Wait,” “We’ll Be A Dream (feat. Demi Lovato),” “Say You Like Me” and “Sad Song.” Vocalist/Guitarist Travis Clark, along with Hunter Thomsen (guitar), Danny Duncan (drums), Charles Trippy (bass) and Coley O’Toole (keyboard, guitar) have quickly learned to adapt in 2020 to now collaborate and make music from home while connecting with their fans in new ways. 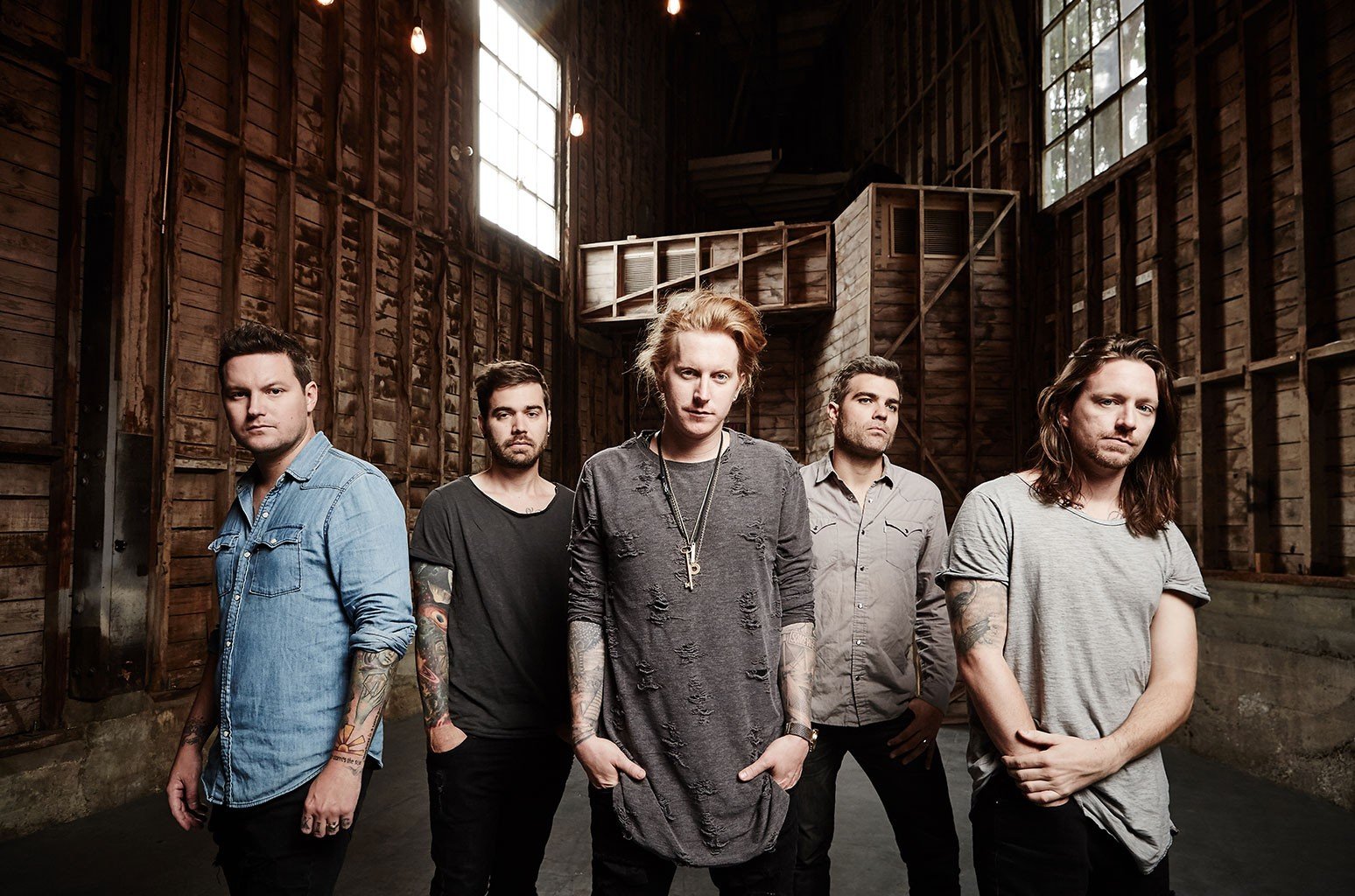