Weezer is an American rock band formed in Los Angeles, California, in 1992. Since 2001, the band has consisted of Rivers Cuomo, Patrick Wilson, Brian Bell, and Scott Shriner. After signing to Geffen Records in 1993, Weezer released their self-titled debut album, also known as the Blue Album, in May 1994. 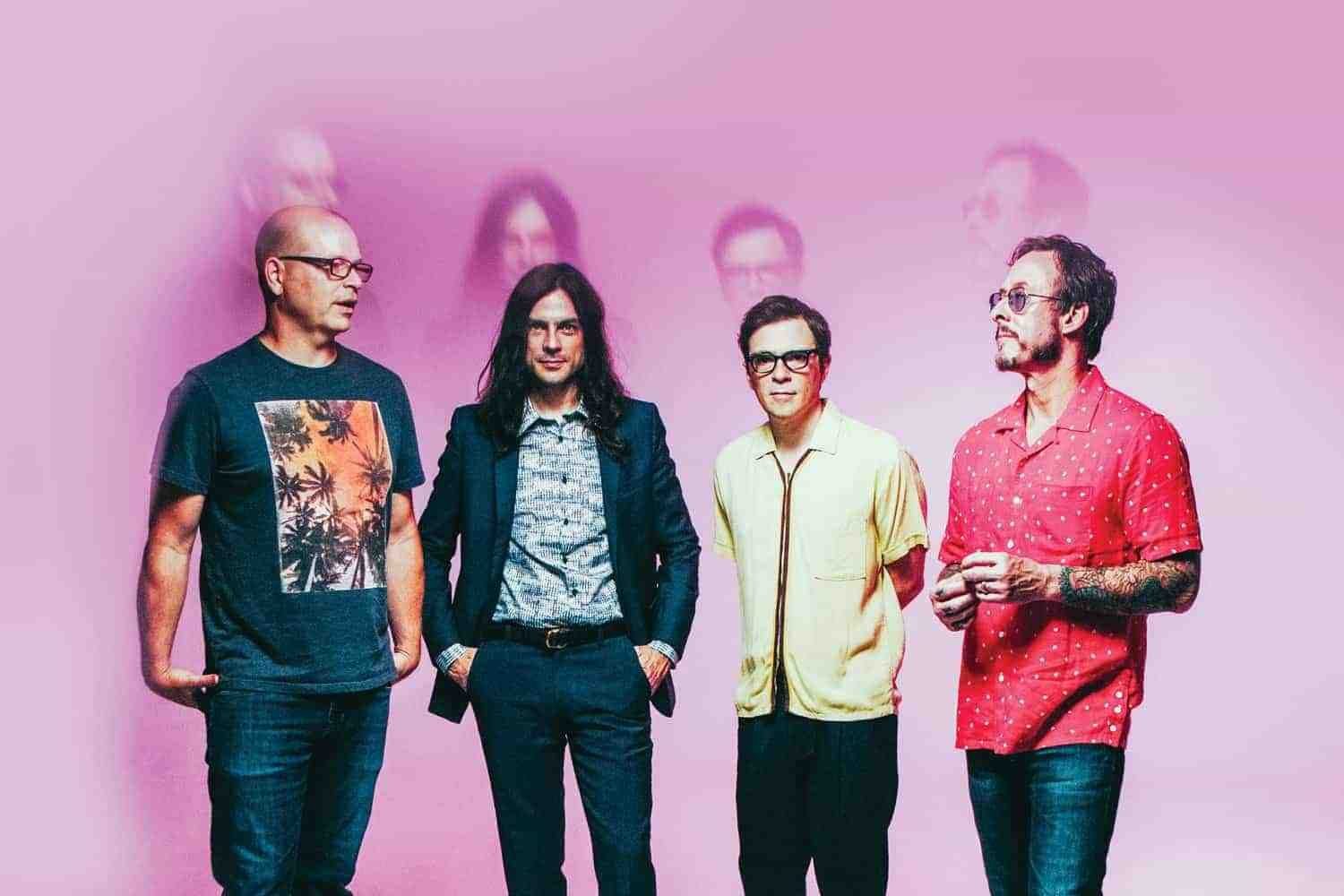