Natalie Laura Mering known professionally as Weyes Blood, is an American singer, songwriter, and musician. She was primarily raised in Doylestown, Pennsylvania. She has been performing her own material under variations of the name Weyes Blood since 2003. Her music has undergone significant changes throughout her career. She has been involved in the underground noise music scene and was briefly bassist of the Portland, Oregon-based group Jackie-O Motherfucker and was singer for the band Satanized. As Weyes Bluhd she made two self-released albums, changing to Weyes Blood to release The Outside Room (2011) on microlabel Not Not Fun Records. She then signed with independent label Mexican Summer, releasing The Innocents (2014) and Front Row Seat to Earth (2016). She released her latest studio album, Titanic Rising (2019) on Sub Pop, to critical acclaim. 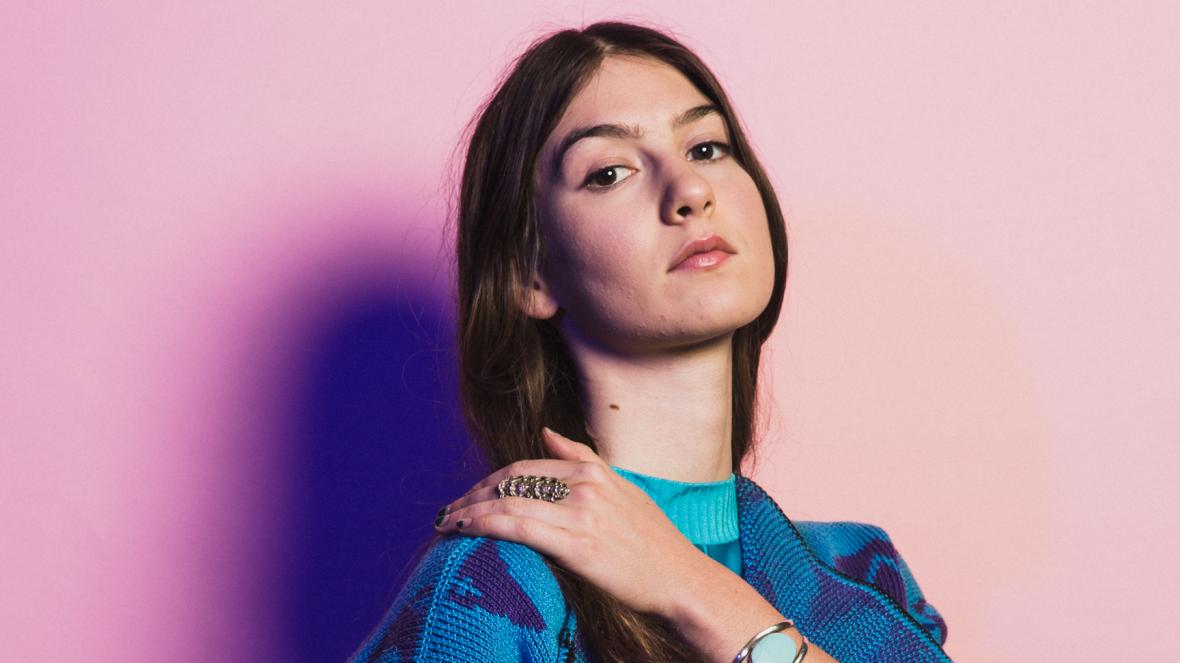