Book Why Don’t We

Looking to Book Why Don’t We?

The band originally formed on September 27, 2016, after having all met in Los Angeles, California, a year prior. On October 20, 2016, the group released their debut single “Taking You”, a track from their debut EP, Only the Beginning, which was released on November 25 of the same year. They embarked on their first headlining tour, the “Taking You Tour”, the next year. Their second EP, Something Different, was released on April 21, 2017. Following the release of their second EP, they embarked on the Something Different Tour, their second headlining tour. The group’s third EP, Why Don’t We Just, was released on June 2, 2017. In September 2017, the band signed with Atlantic Records. That same month, Invitation, their fourth EP, was released. On November 23, 2017, they released their fifth EP, A Why Don’t We Christmas. In 2018, in support of the Invitation EP, they headlined the “Invitation Tour”. Additionally, the band has appeared in several vlogs of YouTuber Logan Paul. Paul has directed three music videos for the band, one involving their collaboration, “Help Me Help You”. On August 31, 2018, they released their first album, 8 Letters. In March 2019, they embarked on the “8 Letters Tour”. Why Don’t We released a new song each month in 2019. On January 16, they released “Big Plans”, and a music video was released three days later. The song received a gold certification from the RIAA in April 2020. On Valentine’s Day, the group released “Cold In LA”, along with a music video two days later. On March 20, they released the humorous song “I Don’t Belong in This Club” featuring American rapper Macklemore. It was certified gold by the RIAA in August 2020. On April 20, the group released “Don’t Change”, which was featured on the soundtrack album of the animated film UglyDolls. In May, the group unveiled their fifth song of the year, “Unbelievable”. In June, they released “Come To Brazil”, inspired by fans frequently asking them to visit the country. On July 26, the band released the song “I Still Do”. On August 23, they released “What Am I”, penned by Ed Sheeran, who previously wrote “Trust Fund Baby”. The song was certified gold by the RIAA in June of the following year. On October 25, they released “Mad At You”.The following month, the group released the Christmas song “With You This Christmas”. On December 30, the group released their twelfth and final song of 2019, “Chills”. The group then took a nine-month break shortly after the music video release. On September 29, 2020, the band released “Fallin’ (Adrenaline)”, the lead single from their second album, The Good Times and the Bad Ones. It debuted at number 37 on the US Billboard Hot 100 chart, their first-ever entry. Their second single from the album, “Lotus Inn”, was released on December 4, 2020. They starred in a YouTube documentary titled 30 Days With, which showed the last stages of development and behind-the-scenes content of their then-upcoming album for 30 days. Their third single from the album, “Slow Down”, was released on December 17, 2020. On January 15, 2021, The Good Times and The Bad Ones was released. The album is largely self-produced, although it also features the productions of Travis Barker, Skrillex, and Timbaland. The album debuted at number 3 on the Billboard 200 albums chart, making this their highest entry on the chart. 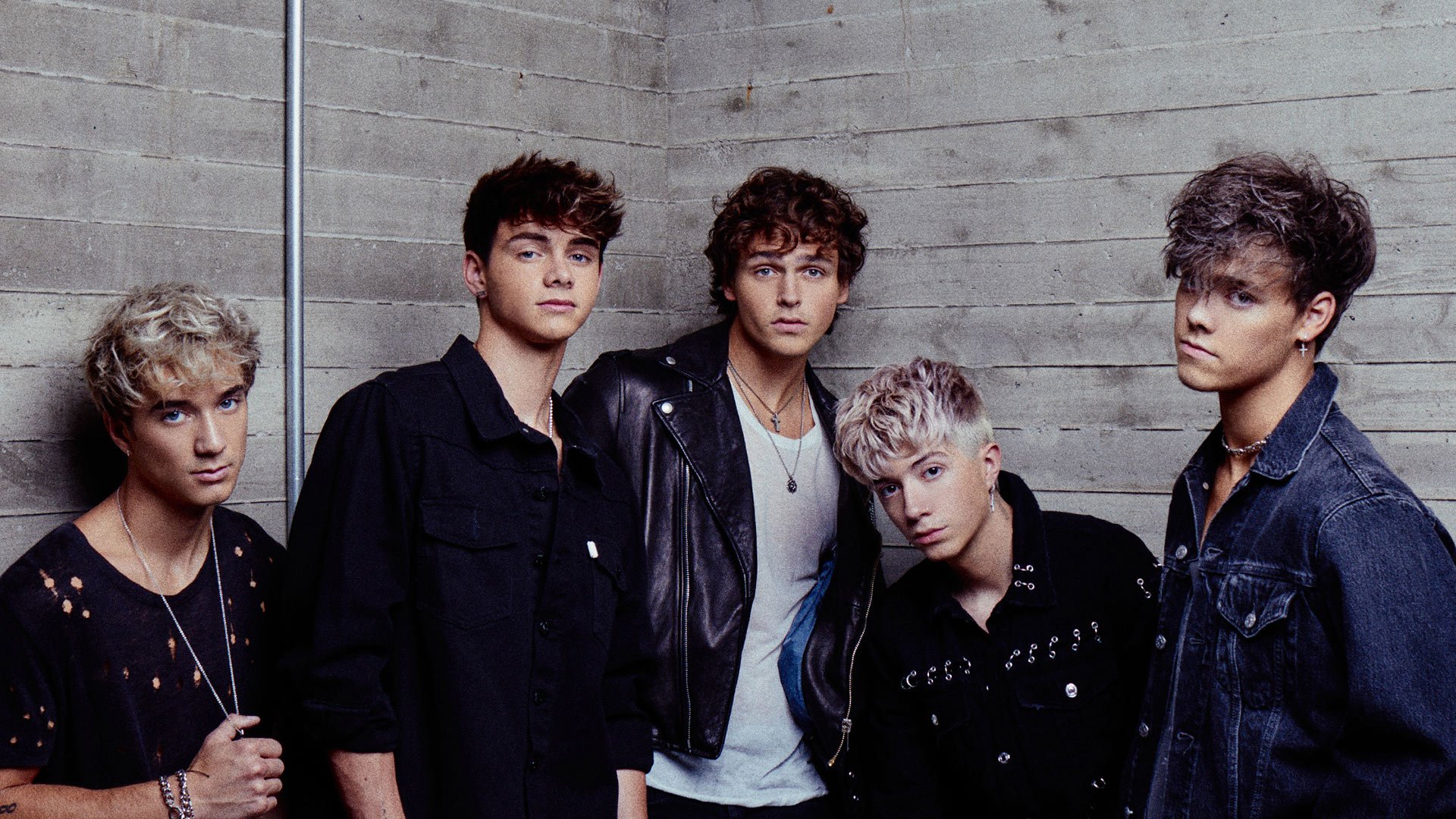