Looking to Book Wild ‘N Out? 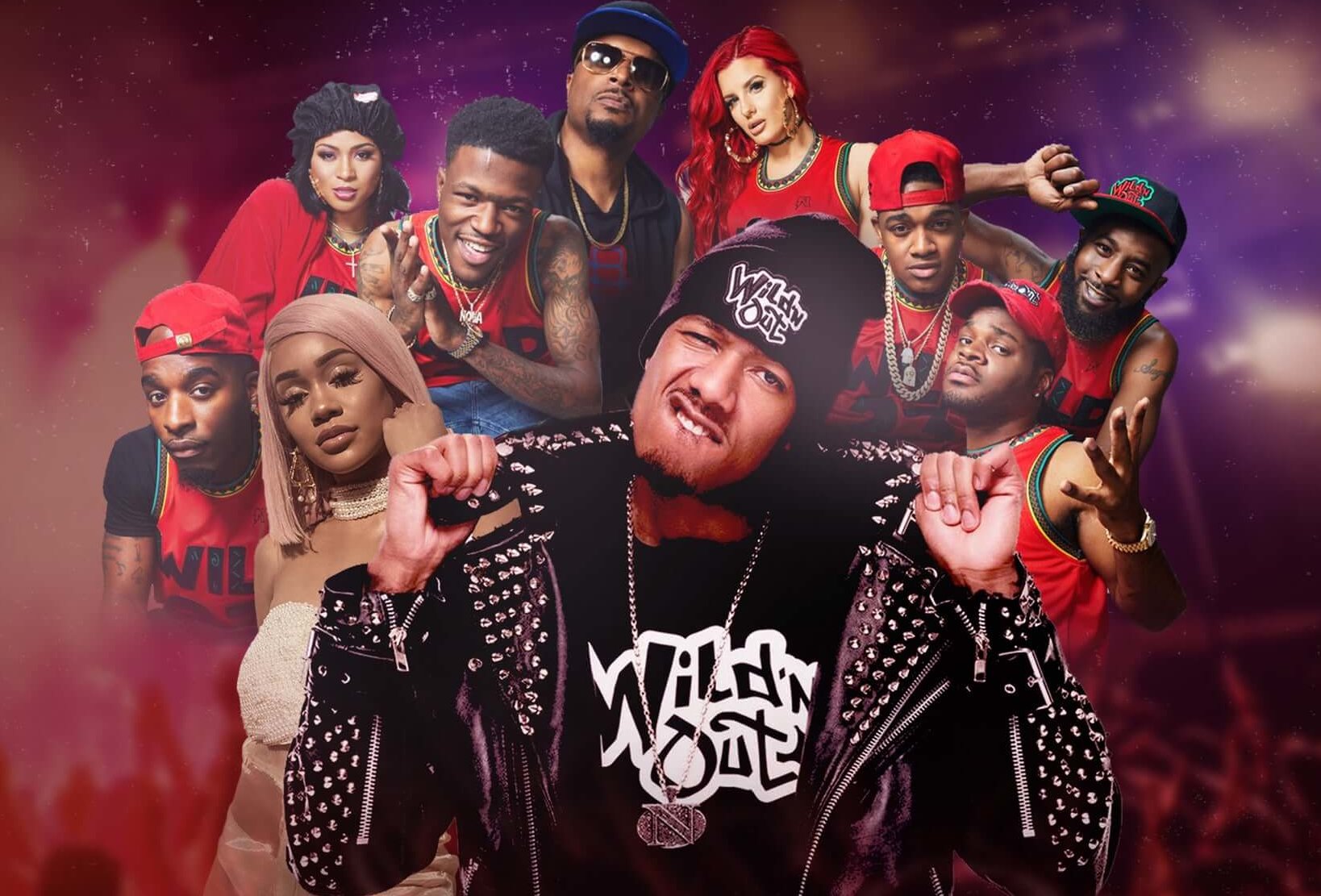 Wild ‘N Out has been nominated for a MTV + TV Award, and two Teen Choice Awards.