William Hall Macy Jr. (born March 13, 1950) is an American actor and director. His film career has been built on appearances in small, independent films, though he has also appeared in action films. Macy has described himself as a “sort of Middle American, WASPy, Lutheran kind of guy… Everyman”. Macy has won two Emmy Awards and four Screen Actors Guild Awards, as well as a nomination for the Academy Award for Best Supporting Actor for his performance in Fargo. From 2011 to 2021, he has played Frank Gallagher, a main character in the Showtime adaptation of the British television series Shameless. Macy has been married to Felicity Huffman since 1997. 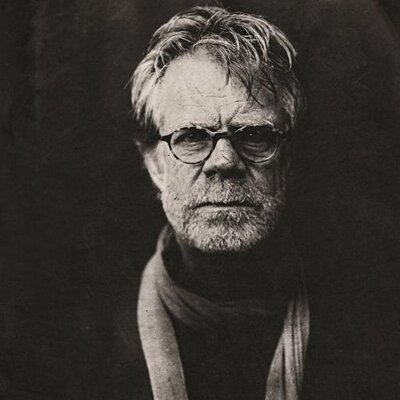