Yendry Cony Fiorentino (born 27 July 1993) known mononymously as Yendry (stylized as YEИDRY) is a Dominican-Italian singer and songwriter. Yendry first achieved popularity in Italy in 2012 thanks to her participation in the sixth edition of X Factor Italy which earned her a record deal with Sony Music Italy. From 2015 to 2018 she was the frontwoman of the group Materianera. In 2020 after the release of the singles Barrio and Nena she achieved international popularity and she signed a double record deal contract with RCA Records[1] e Sony Music Latin.[2] On April 15, 2021 she was one of the performers for the Latin American Music Awards of 2021. Her Spotify profile counts more than 12 million streams. 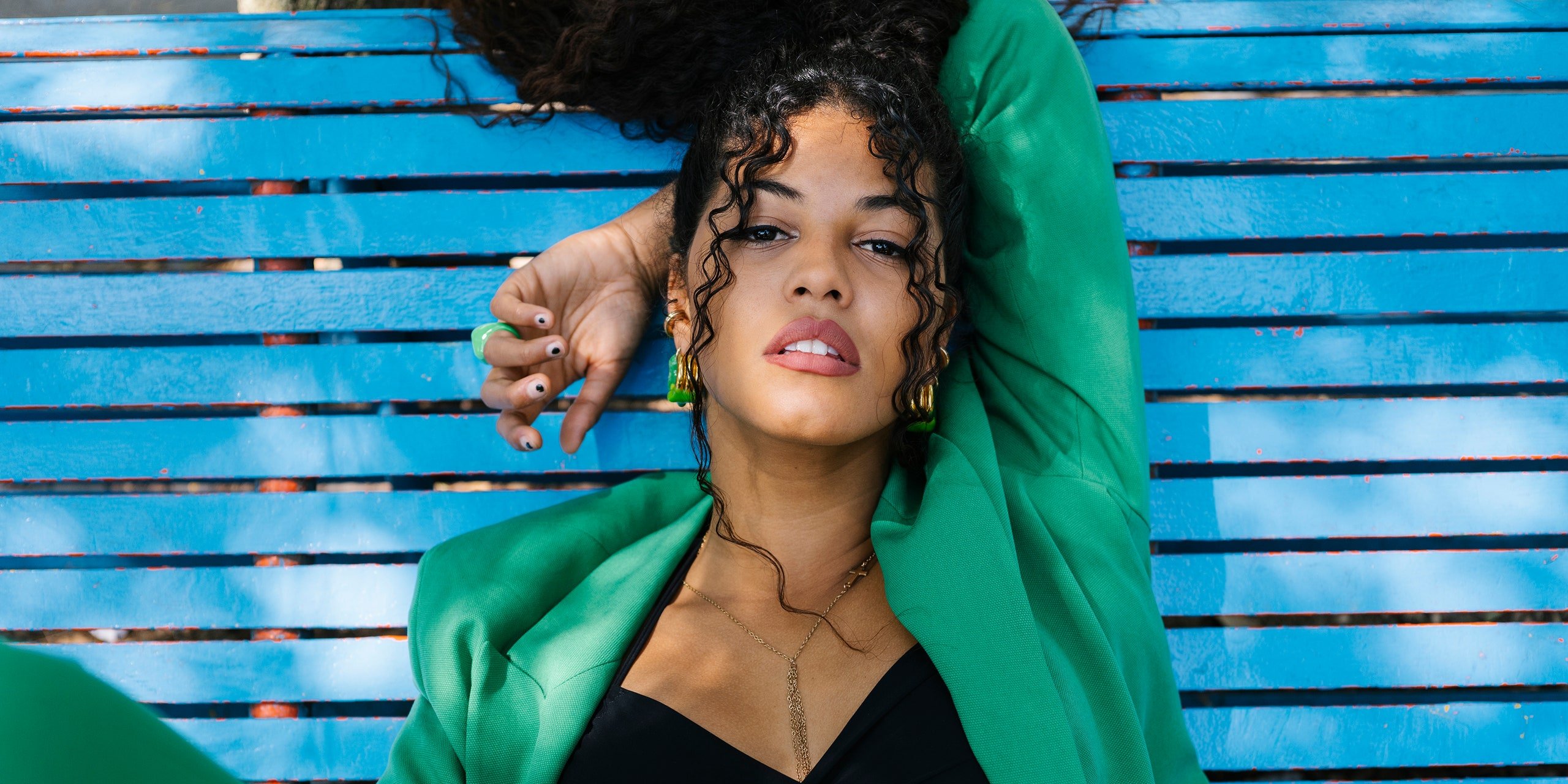