Jeffery Lamar Williams (born August 16, 1991), known professionally as Young Thug, is an American rapper, singer, and songwriter. He is considered to be one of the most influential rappers of his generation, with his music having heavily shaped contemporary trap music and inspired numerous artists. Known for his eccentric vocal style and fashion, he first received attention for his collaborations with rappers Birdman and Gucci Mane. Thug initially released a series of independent mixtapes beginning in 2011 with I Came from Nothing. In early 2013, he signed with Gucci Mane’s 1017 Records, and later that year he released his label debut mixtape 1017 Thug to critical praise. 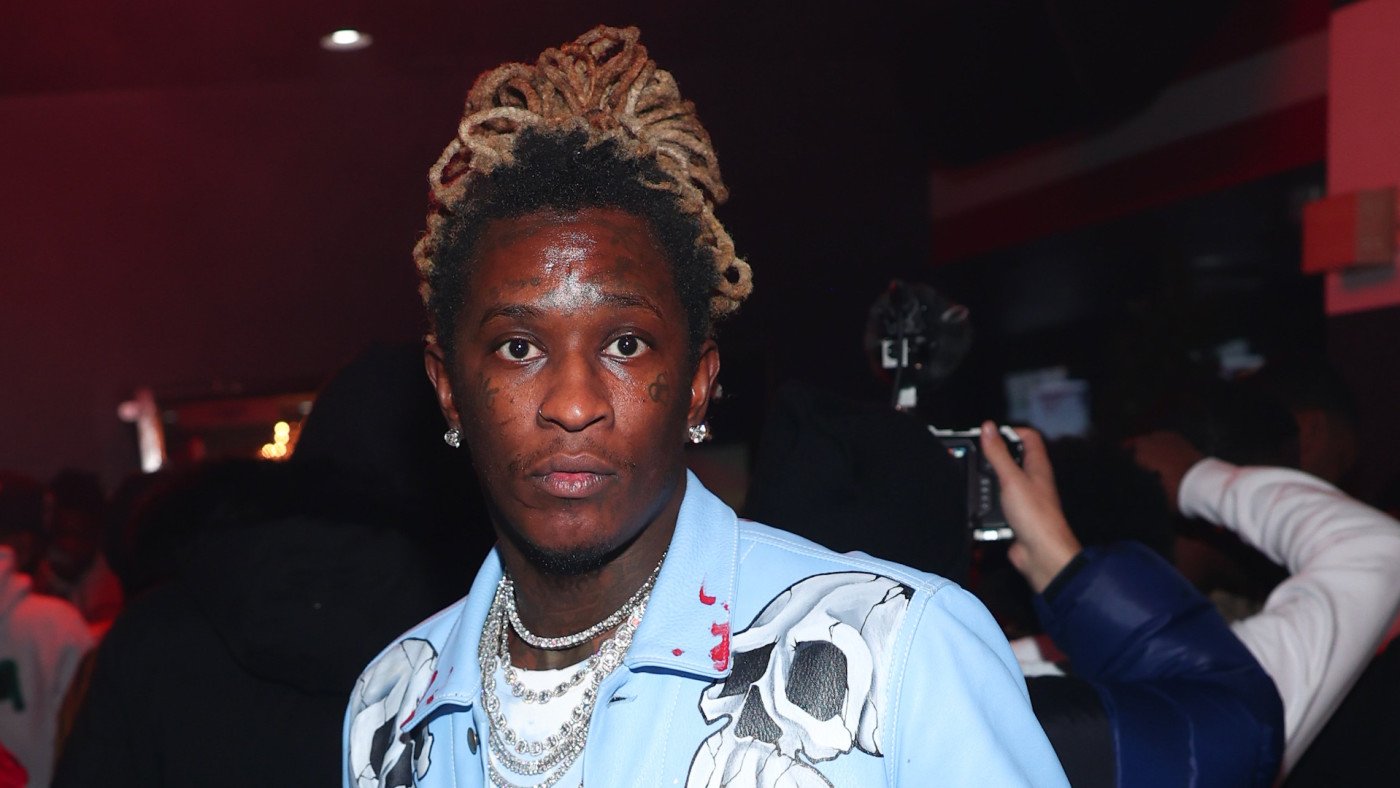 In 2019, he won the Grammy Award for Song of the Year for his songwriting contribution on “This Is America.”