Dominic Richard Harrison, known professionally as Yungblud, is an English singer, songwriter, and actor. In 2018, he released his debut EP, Yungblud, followed by the full-length album 21st Century Liability shortly after. The following year, Yungblud released another EP, The Underrated Youth. His second album, Weird!, was released in late 2020 and peaked atop the UK Albums Chart, and reached number 75 on the US Billboard 200. 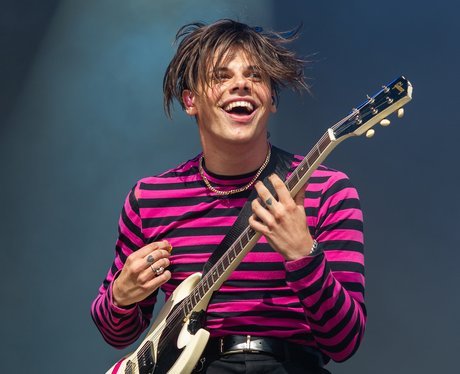