Zainab Johnson was born as Zainab Mufardah Johnson. She is a comedian, actress, and writer. She took a job as a production assistant for comedy shows and began to cultivate an interest in comedy. She gained wider notoriety when she appeared on season 8 of Last Comic Standing. Johnson advanced as a semi-finalist.
In 2016, Johnson appeared on the HBO special All Def Comedy. In 2017, it was announced that a project created and starring Johnson was in development via Wanda Sykes’ production company at ABC. That year, she co-starred in the web series Avant-Guardians, opposite series creator Alesia Etinoff. She was named to Variety’s 10 Comics to Watch for 2019. Johnson also co-hosts the Netflix series 100 Humans. She also has a recurring role in the 2020 Amazon series, Upload. 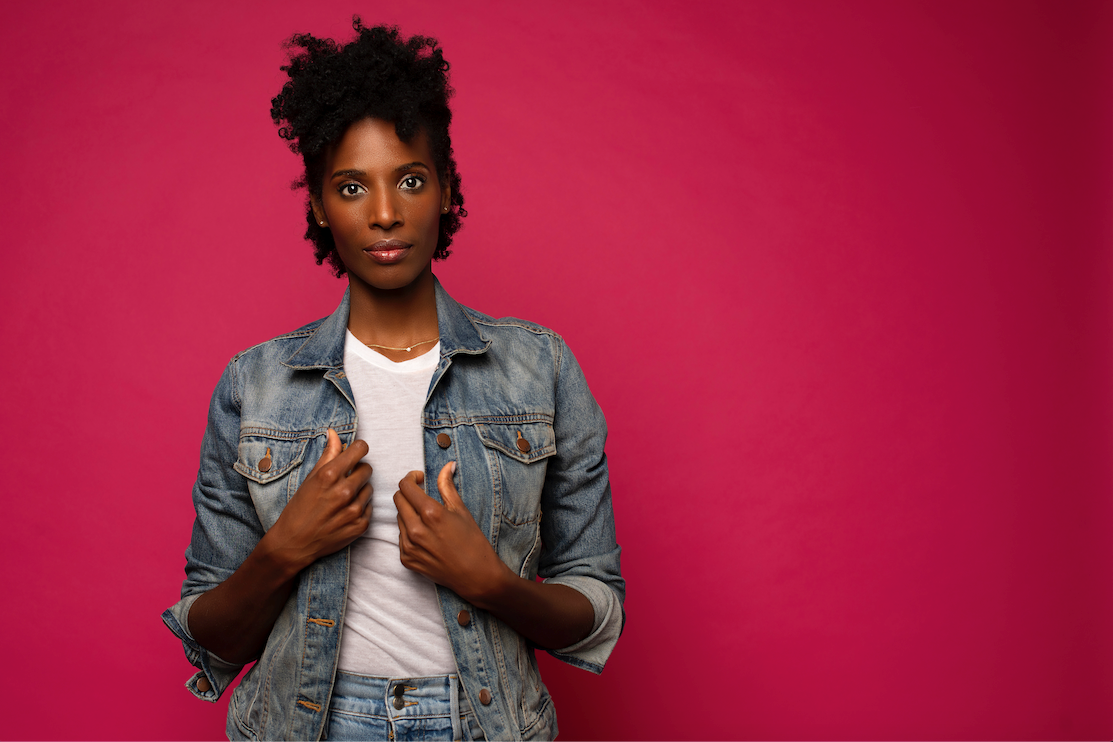