Zayn Malik is best known as one of the founding members of the chart-topping boy-band of a generation. Born Zain Javadd Malik on January 12, 1993, in the town of Bradford in West Yorkshire, England, Zayn honed his vocal talents and stage command at a young age. Growing up as a mixed-race Pakistani-English Muslim in a postindustrial British town presented some difficulties, which resulted in a number of primary school changes. His talents were eventually fostered at Tong High School, where he delved into performing arts and stage production, even starring as Danny Zuko in the school’s production of Grease. In 2010, he auditioned for The X Factor but was eliminated (along with his future bandmates, who also auditioned solo). The quintet was later brought back as a group and Simon Cowell dubbed them. Despite finishing in third place, their popularity exploded and would not slow their trajectory until the very end. After the show, Cowell immediately signed them to his label. 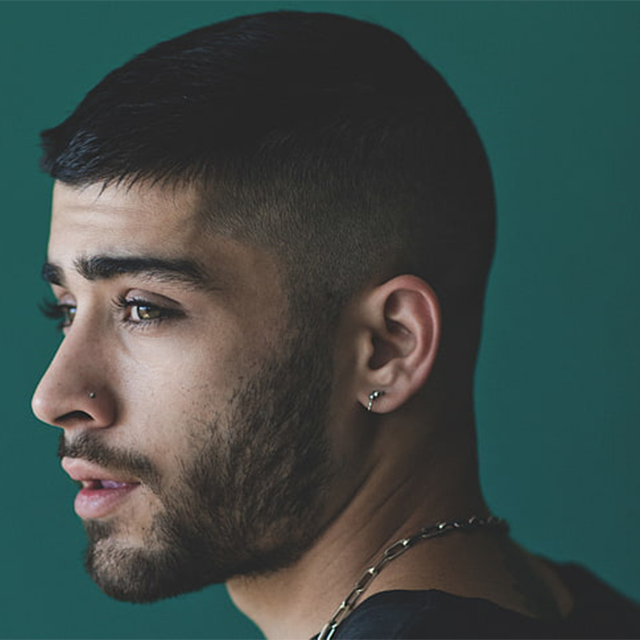