Steven Zhu, known mononymously as Zhu, (stylized in all caps as ZHU) (born April 28, 1989) is an American electronic music producer and singer who has been active since the beginning of 2014, signed to Mind of a Genius Records. Until mid-2014, ZHU remained anonymous, asking to be judged by his music alone. His debut album, Generationwhy, was released on July 29, 2016 and first premiered at Coachella during his closing set in the Sahara Tent. ZHU’s Coachella performance was praised, with a writer for the New York Observer suggesting that he could be “the next Daft Punk” 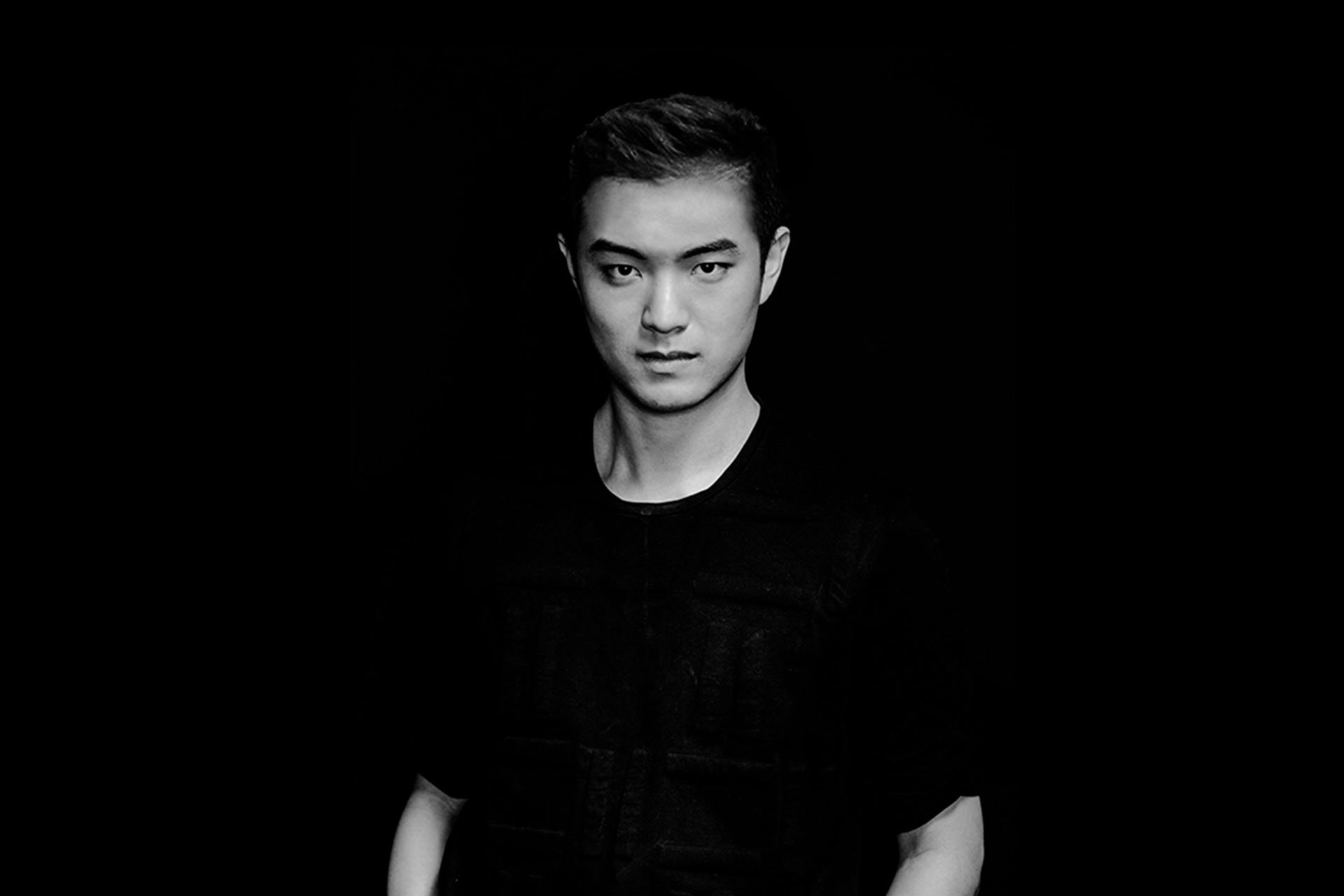