Ziwerekoru “Ziwe” Fumudoh is an American comedian and writer based in Brooklyn notable for her satiric commentary on politics, race relations and young adulthood. She created the comedy show Baited with Ziwe, is a writer on Desus and Mero,and co-hosts the Hysteria podcast from Crooked Media. Fumudoh stars in and executive produces the Showtime variety series Ziwe, which premiered in May 2021. Fumudoh has written jokes for Stephen Colbert. She has written and contributed to The Onion since December 2013. She is both a features and video contributor. In August 2020, it was announced that Fumudoh was writing a book, The Book of Ziwe, a collection of humorous essays, for Abrams Books with a release date of January 2022. 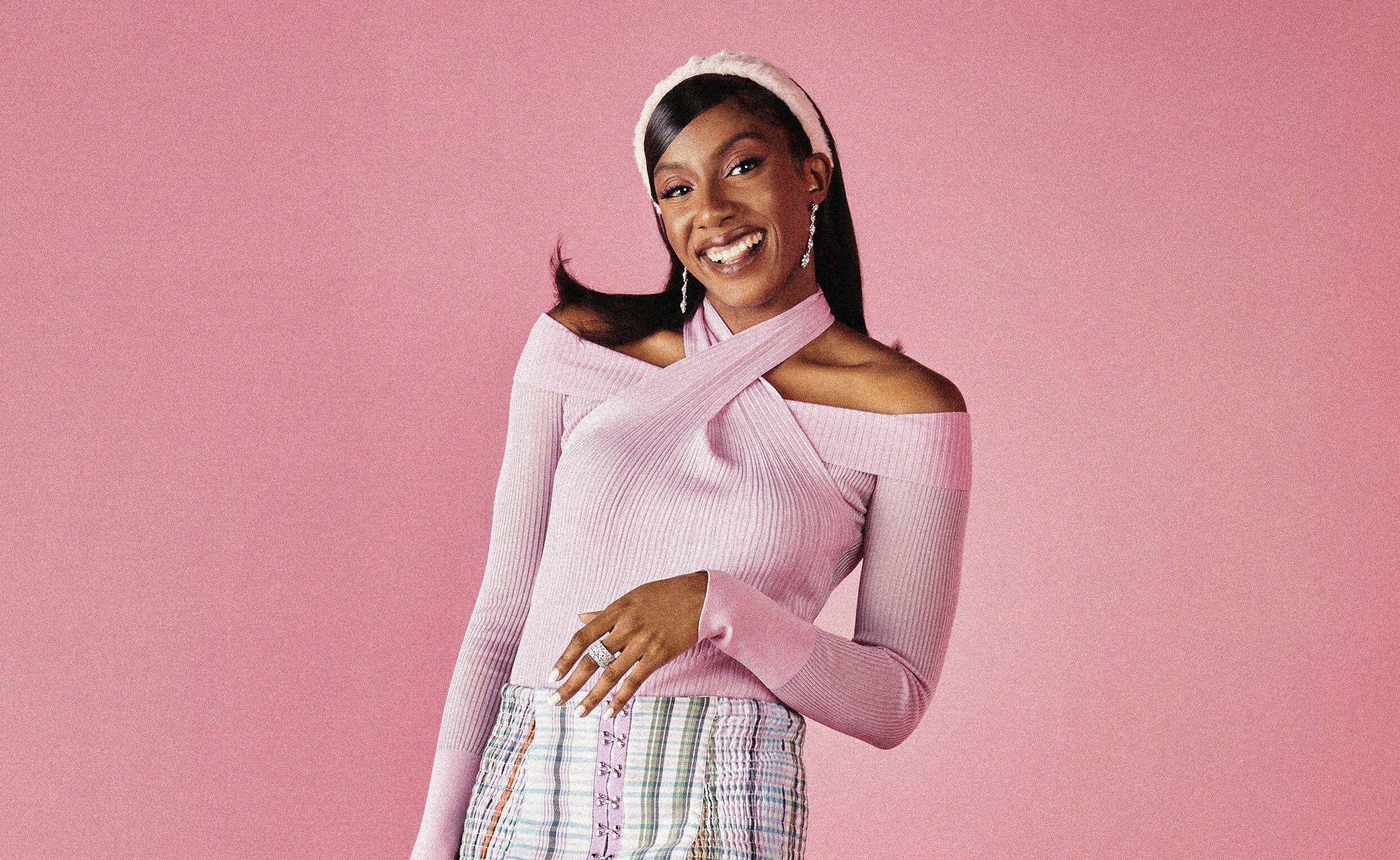