Shéyaa Bin Abraham-Joseph, known professionally as 21 Savage, is an English-American rapper. Born in London, he moved to Atlanta with his mother at age seven. He became known for the 2015 mixtape The Slaughter Tape before attaining nationwide attention following an EP with producer Metro Boomin called Savage Mode (2016), and its popular singles “X” (featuring Future) and “No Heart”, as well as guest features on Drake’s 2016 single “Sneakin'” and Post Malone’s 2017 single “Rockstar” 21 Savage’s debut studio album, Issa Album (2017), peaked at No. 2 on the U.S. Billboard 200 and gave him his first top 20 single on the Billboard Hot 100, “Bank Account”. Later that year, he collaborated with Offset and Metro Boomin for the album Without Warning (2017). 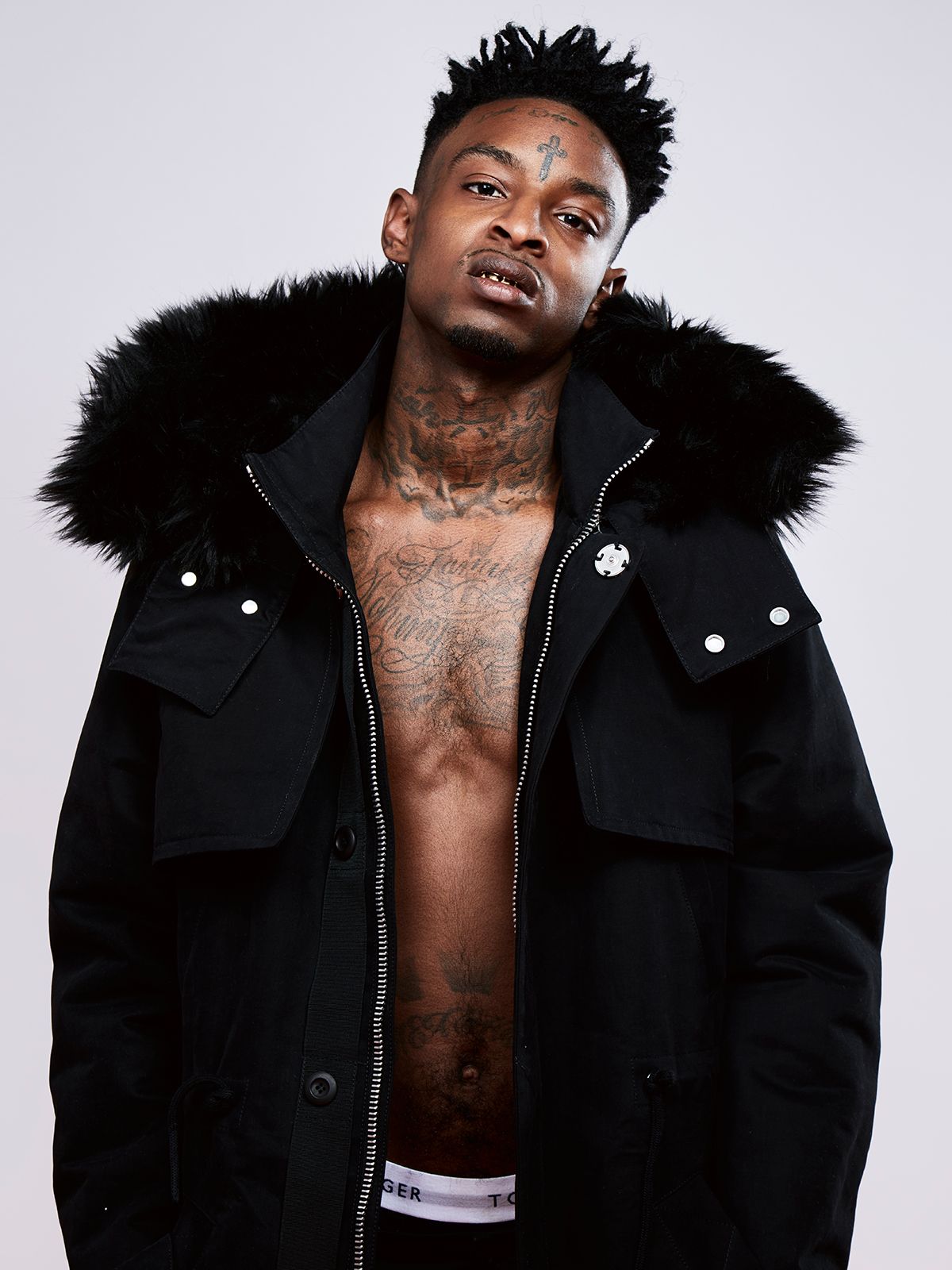 His first No. 1 single came at the end of 2017 with his feature on Post Malone’s “Rockstar”, which was nominated in two categories at the 61st Grammy Awards. 21 Savage won the award for Best Rap Song for his song “A Lot” at the 2020 Grammy Awards, marking both his and J. Cole’s first Grammy wins.