Busta Rhymes emerged as one of the most idiosyncratic personalities of rap’s golden era with his halting, ragga-inspired style and lyrics defined by incredible complexity, inventiveness, and humor. After rising to prominence with his group , Busta broke out solo in 1996 with a massive hit single, “Woo-Hah!! Got You All in Check.” Throughout the ’90s and 2000s, he was a force to be reckoned with, topping the charts with his albums and even debuting at number one in 2006 with his seventh studio album, The Big Bang. In the years that followed, he worked as a producer while also pursuing roles in film and television, remaining sporadically active with his own music with releases like 2020’s Extinction Level Event 2: The Wrath of God. 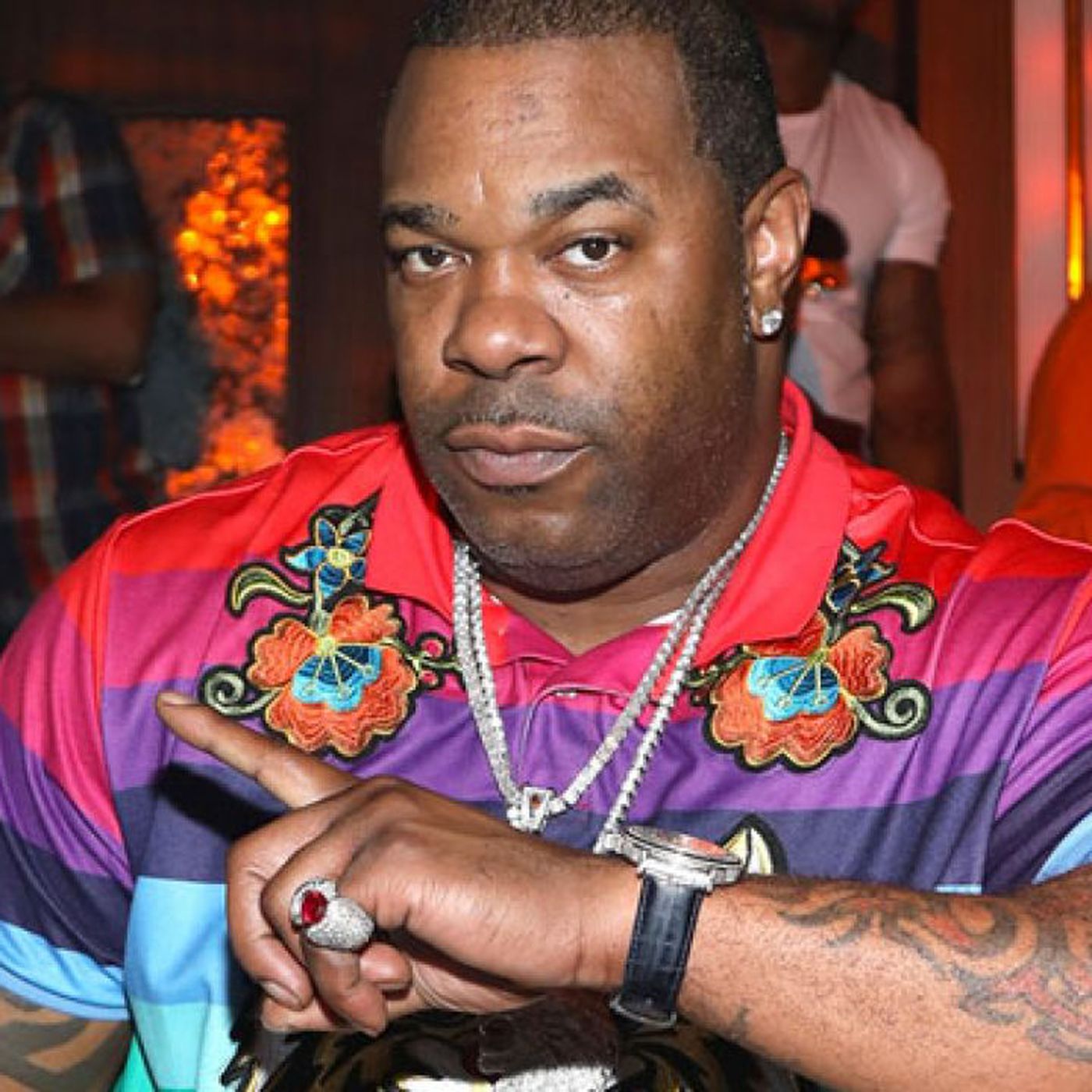 Busta Rhymes has received 11 Grammy Award nominations for his work.