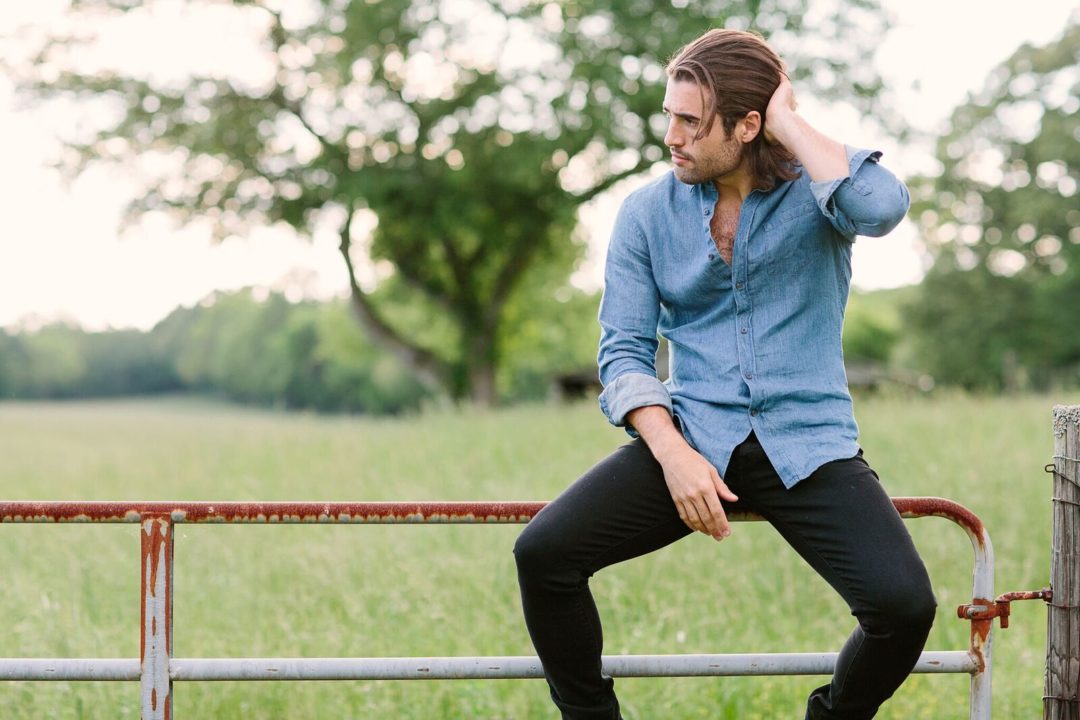 Want to View the rest of our artist biographies? Visit the link below!