Sam Morrison is an NYC based comedian from Sarasota, Florida. He lives in Greenpoint where he is a staple of the Brooklyn comedy scene and plays ultimate frisbee with his least athletic friends. He is a just another gay diabetic widow comedian who finds humor in the sad, awkward, and shameful.

As a stand up, he recently performed on the segment Bananamore’s on the Drew Barrymore Show. He has performed in The Stand Up NBC Finals, The Tonight Show Showcase, RuPaul’s DragCon, and named Best of New Talent at the New York Comedy Festival. He hosts Queerotica, a monthly all-queer show at The Strand Bookstore, and co-hosts Thrift Shop at Asylum.

As a touring comedian, Sam is a mainstay in the college circuit and has headlined over 50 colleges. In 2019, he headlined Stand Up NY as a Breakout Artist to a sold out crowd. His solo show Hello, Daddy! was critically lauded at the 2019 Edinburgh Fringe Festival. It was highlighted in GQ, The Independent, and Metro, and received 4 stars+ from The List, Deadline, Scotsgay, and Fringe Review. He is slated to return to the Festival in 2022 at Pleasance Theatre.

As a writer, Sam was staffed on the first season (64 episoides) of Blind Date, hosted by Nikki Glaser, currently airing on Bravo. His pilot Daddy reached the 2nd round of the Sundance Lab, Screencraft QF, and received an 8 on The Blacklist. 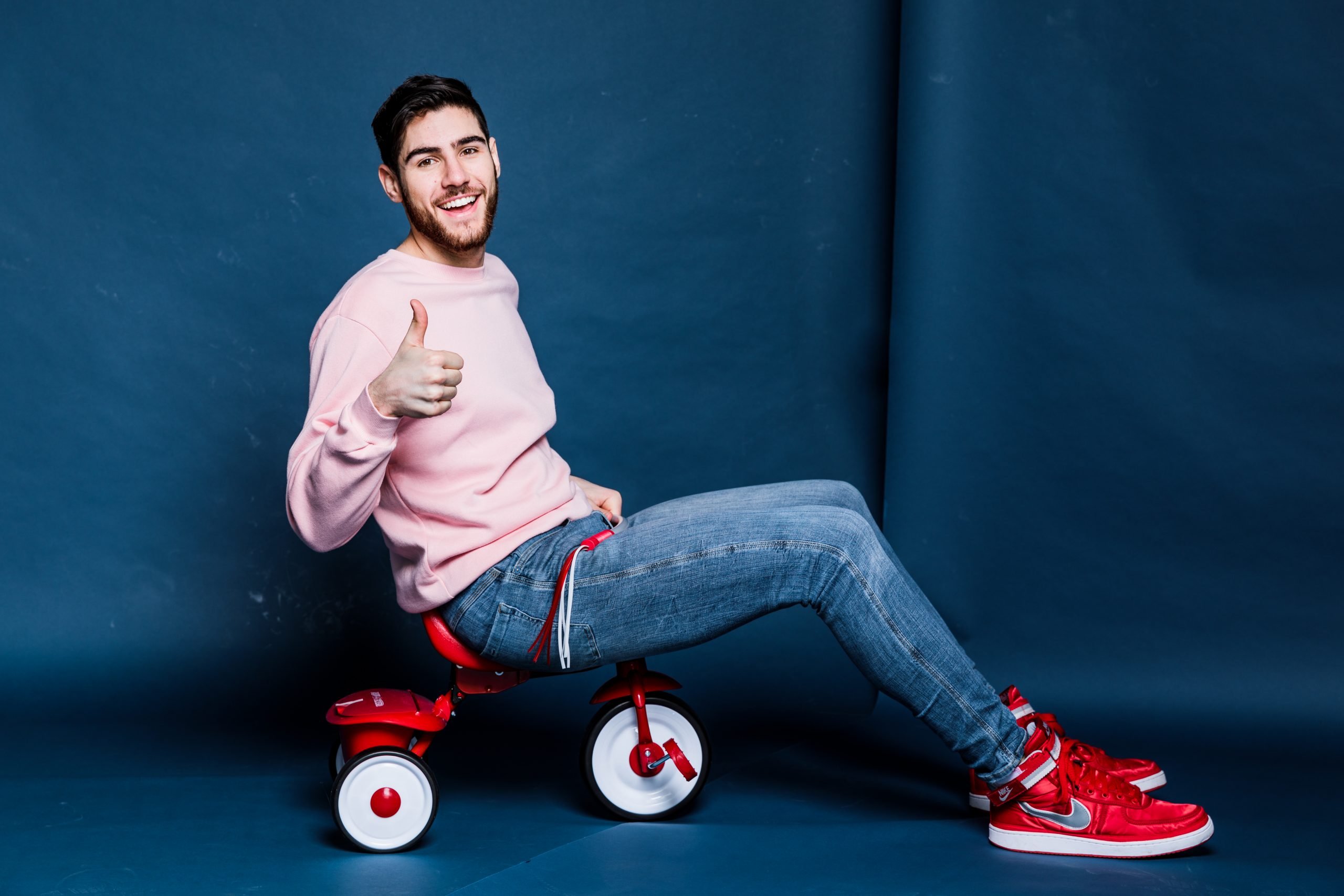