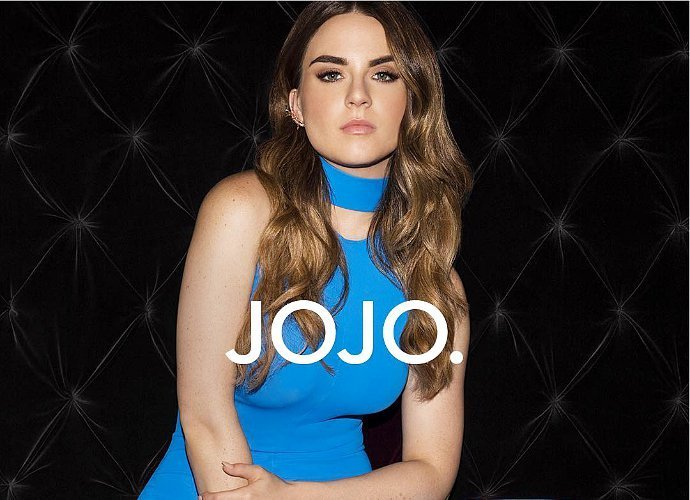 Misawa AB, JAPAN – Whenever a gal raised in the early 2000s hears the words “get out”, they respond, “leave!” This classic line was coined, 15 years ago, by pop star, JoJo. Even as a teenager, the young star was not shy to show her strength, showcasing her powerhouse vocals, empowering lyrics, and catchy beats in all of her songs. This queen is still on the scene and as fierce as ever with her latest album, 2016’s  Mad Love. After working with the musician’s team at recent Degy college show, Degy Marketing Director, Joe Chyb said of the performance; “It was amazing to see the frenzy JoJo got the crowd into! Her performance (and vocal chops) were off the charts and the everyone at the show could feel the electricity. And to learn that the college President was a “huge fan” and wanted to meet her, was a testament to the caliber of her song writing and performance transcending age and demographics”

JoJo’s courage and bravery matches that of the US Military. With the help of Armed Forces Entertainment, JoJo will be showing her refreshed strength and sound to audiences in Japan this spring, hitting locations like Yokota AB and Camp Fuji, from April 20-28, 2018.

Degy Entertainment and our military division are honored to have booked this tour and remain trusted partners of the United States Military. We are grateful to have the opportunity to provide quality entertainment to our service men and women around the world.